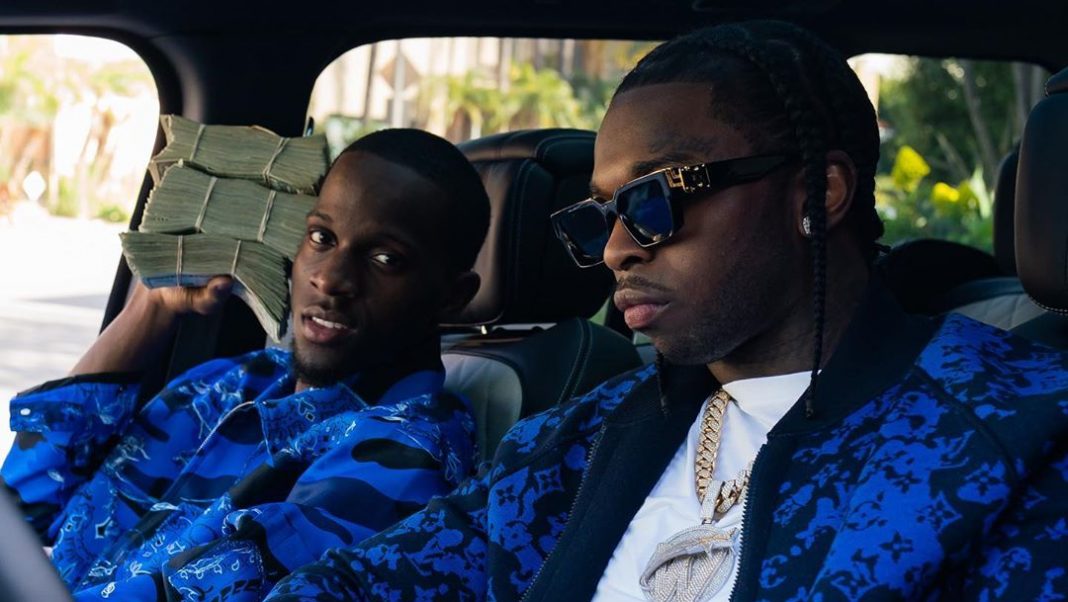 Pop Smoke dead at the age of 20 in home robbery.

It is with much sadness that we have to report another death in the hip hop industry. The young up and coming New York rapper Pop Smoke has been killed in a home invasion robbery, according to TMZ.

The young rapper was at his Hollywood Hills home when two masked robbers broke into his home around 4:30AM. Law enforcement has told TMZ that there seemed to be a party or gathering prior to the break-in. The two men fired multiple shots, critically wounding Pop Smoke, before fleeting on foot.

Pop Smoke was rushed to a West Hollywood hospital, where he was pronounced dead. Both suspects have not been identified or have been caught. In a cryptic turn of information, fellow New York Queen Nicki Minaj tweeted out: “The Bible tells us that jealousy is as cruel as the grave. Unbelievable. Rest in Peace, Pop.” This may be a sign that she has a clue of the motive behind the murder.

Pop Smoke posted Instagram photos hours before he was murdered. The up and comer was only a mere 20 years old, and he’s been popping off in the hip hop industry, with features galore. The most recent we’ve received from him was Meet The Woo 2, which stood tall in terms of credibility and streams.

We can expect to receive more information as the investigation gets underway, so we’ll keep you updated. As the industry mourns his death, show support by keeping Pop Smoke on repeat, which you can do below.