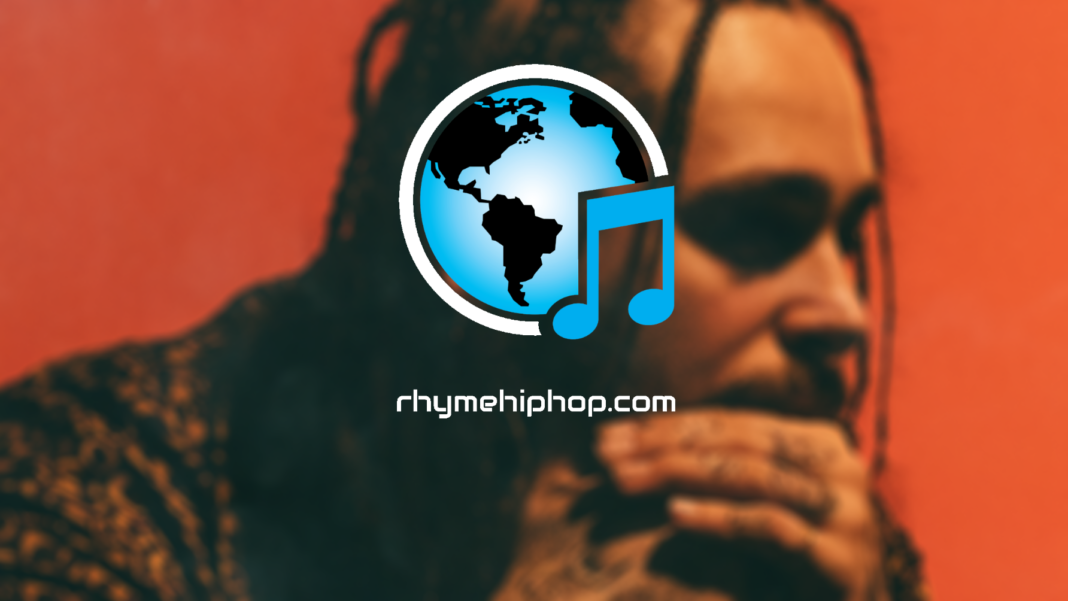 Post Malone‘s debut album was nothing short of an uptown rock-country-hip-hop fuse.

Post Malone is clearly a huge player in the young generation deliverers, providing hard 808s on all of his tracks with a mixed flow. Its hard to really say what kind of artist Post is, as his style is something unseen. Each track on Stoney has something new to offer, whether that’s behind the flow, the production, the lyrics, or the vocals. Combined for an overall well thought delivery, Posty brings a menacing style with a different genre-fused show.

For a debut album, there is not much to talk down upon this album. His wave of a rock star status underneath some hard production is what makes this album come together as a whole. The delivery is something different but keeps in mind the target audience which is the youth. Post’s themes of women, making it big, and money are all attractive substance for the youth, which he hit right on.

Tracks like Leave bring this touch of underlying pop-country styled fusion. Other tracks like Feeling Whitney and Broken Whiskey Glass bring the rawest form of this style, providing a complete opposite step in Post’s “banger” collection. As for the rest of the tracks, they bring on some tougher production with some more 808s and bangers.

A ton of the tracks have already been released, such as his two hits White Iverson and Too Young. Unfortunately, these two tracks really didn’t bond with the album as a whole, and failed to resonate with a central theme. Other tracks with hard production like No Option, Congratulations, and Feel brought some substance, but were great individual tracks.

The rest of the pre-released tracks such as Deja Vu, Go Flex, Money Made Me Do It, and Patient were all banging in Post’s work, and are great additions to his arsenal of tracks. There is not much to complain about for the album as a whole, and it brought some pretty good features. Kehlani fit perfectly onto a country-pop track that seemed to be right in her comfort zone. Musical friend Justin Bieber also brought a great hook on Deja Vu, and we can expect more collaboration content from JB and Posty.