Stream Anyways from Young Nudy. East Atlanta legend Young Nudy has been on his grind... 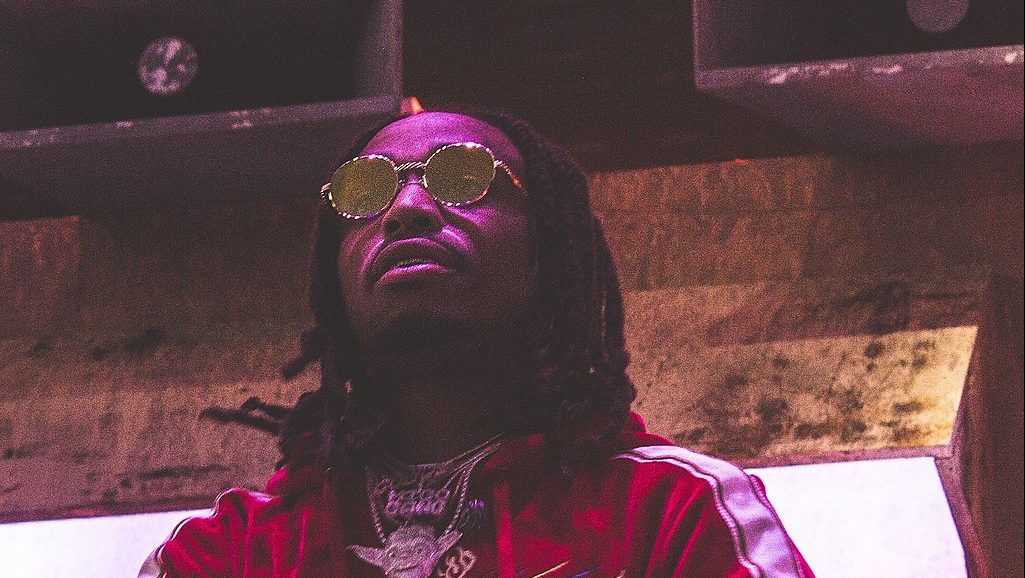 Quavo was caught up in a major club brawl during a Grammy after party.

Migos are fresh off the release of Culture 2, dropping last Friday. The Grammys happened earlier this week, and Migos members were in attendance along with a post party after the event. TMZ reports on a developing story which has to do with Quavo and Eric The Jeweler.

The two were reportedly at a club after the Grammys, were the two had a scuffle over unpaid dues that Quavo owed to Eric. Eric The Jeweler is a well known jewelry craftsman in the hip hop industry, having made a ton of chains for top artists. The scuffle turned physical, and TMZ reports that Quavo and one other friend jumped Eric around 4:30 AM. Sources from the club tell TMZ that the other man who jumped him weren’t Takeoff nor Offset.

Eric left the club with minor injuries to his face, but noticed a mere $30,000 chain was missing from his neck. He then filed a robbery report to the NYPD, who want to speak to all members of Migos as well as their manager. We’ll keep posted on this story as it develops, along with unhopeful consequences for the trap star.

Featured Image By The Come Up Show [CC BY 2.5 (http://creativecommons.org/licenses/by/2.5)], via Wikimedia Commons