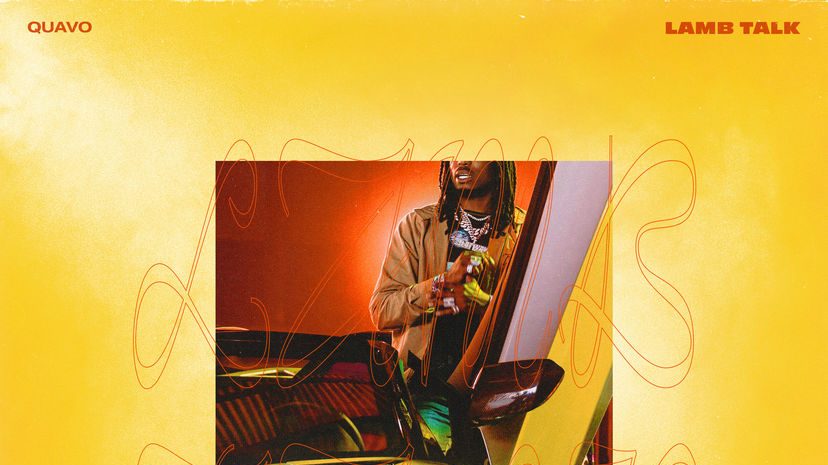 Quavo is clearly here to take over the summer, but this time he shies away from his trio Migos, and instead drops 3 solo tracks. The first of three is already sounding stellar, and he’s got a lot in store on these singles.

He brings an OG trap sound to the table, spitting hard vocals over the brittle trap production. He keeps this mentality throughout each of his new singles, imprinting his image on the industry.

We’re still waiting on a solo album from Quavo, but in the meantime we have a lot of content to chew on. Stream his newest track above via Spotify, or peep it on Apple Music below. Peep his other new tracks “Bubble Gum” and “Workin Me” here.