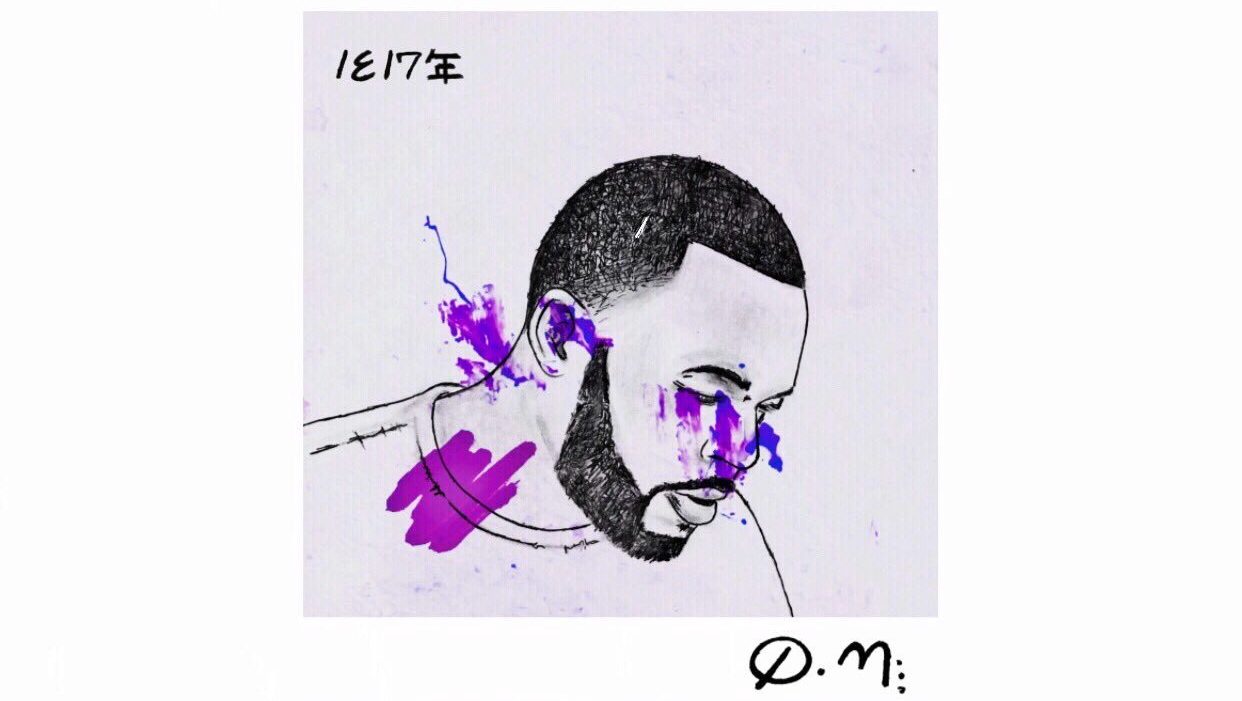 QM has been hip hop’s most beloved ghost-writer for some time, but when it comes to the musical solo efforts, Quentin doesn’t play around. Today he delivers a full fledged studio album, running 11 tracks deep.

Miller grabs features from frequent collaborators Hit-Boy & Thecoolismac, among a few others that made the cut. Quentin tests his raw sound as he hops from track to track, never letting down on the energy.

He’s really starting to pick up mainstream buzz, and we can see the appeal behind Quentin’s music. Stream his newest LP above via Spotify, or support the album on Apple Music with the link below.