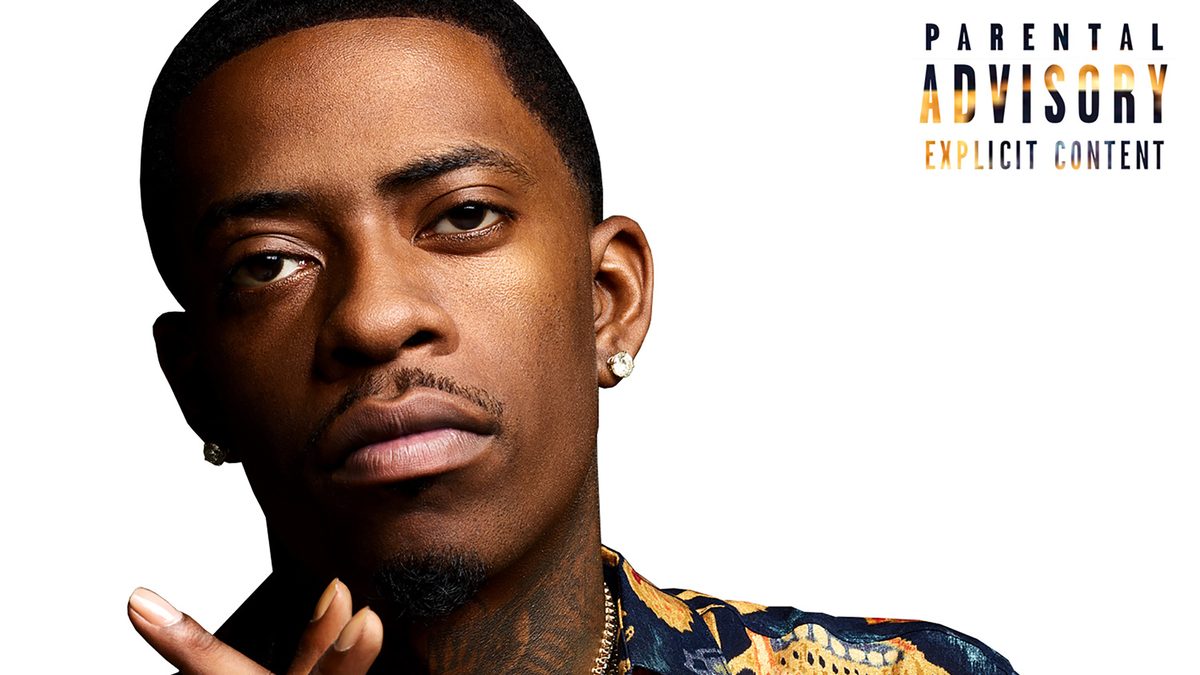 Stream Rich Homie Quan’s Rich As In Spirit project above.

After shying away from the scene for quite some time, his long awaited debut studio album is finally here. That’s right, Rich Homie Quan is back for a mainstream taking, with a full LP released under Motown Records.

The fans have been hyping up a studio album for years, and we can finally hear the final product after his lengthy effort to push one out. The track runs a whopping 19 tracks deep, so there’s some deciphering to be had for the album.

He brings one sole feature from Rick Ross, and goes solo on every other track. Quan tackles hefty trap beats that stay unique to his OG style. Stream his newest project above via Apple Music, or stream from the Spotify link here.