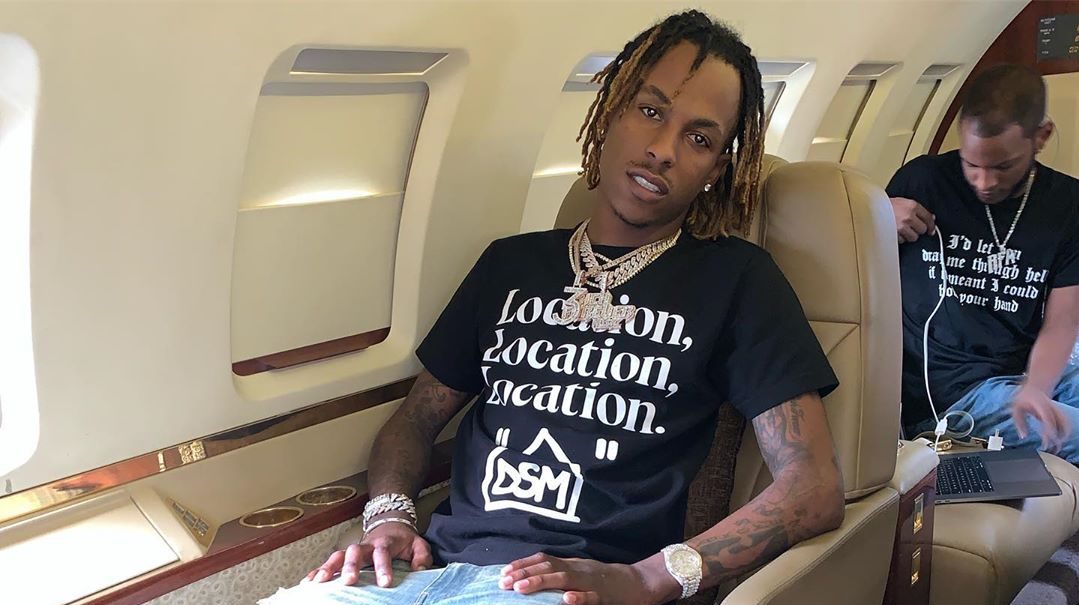 Stream “Breakin You Off” from Rich The Kid, 2 Chainz, and Ty Dolla $ign.

In the heated climate of this day and age of the hip hop industry, leaks are bound to come out for all of your favorite artists. Many go under the radar and eventually get released as official drops, whilst others do not.

Instead of getting angered over one of RTK’s own leaks, he instead takes control of the boat and shares the leak for himself. In a recent Tweet, Rich stated “Somebody leaked this.. enjoy! Breakin you off ft Tydollasign & 2chainz.”

It’s kind of comical in a sense, but his fans will be happy with some exposure to the track. We can call this one an unofficial official release, but Rich possibly had no intentions on dropping the track as it sounds like an oldie. Check it and see what you think.

Somebody leaked this.. enjoy! Breakin you off ft Tydollasign & 2chainz https://t.co/jmojJFLuDj