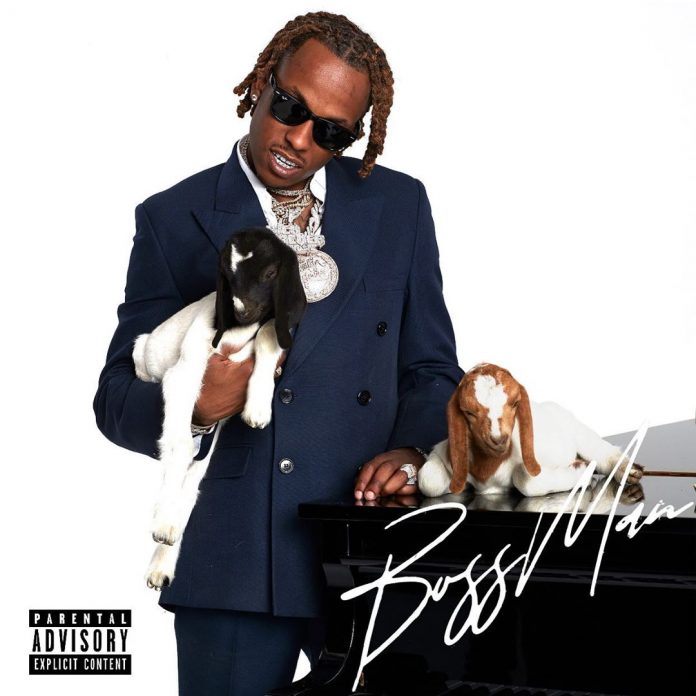 In light of his mainstream stardom, Rich The Kid is preparing to drop off his third studio album to follow up 2019’s The World Is Yours 2. Appropriately titled Boss Man, Rich is claiming his boss-ly status in the industry with his image that has sprung globally through money, foreigns, and success. Today Rich finally came through with even more details surrounding the upcoming effort.

We haven’t received any official pre-leaks, but we may expect tracks like “Money Talk” feat. NBA Youngboy & “Richer Than Ever” feat. Fivio Foreign to make the cut. Boss Man is slated to release on Friday, March, 13th, so be on the lookout. As we await on the full project, take a peek at the full album art announcement below.