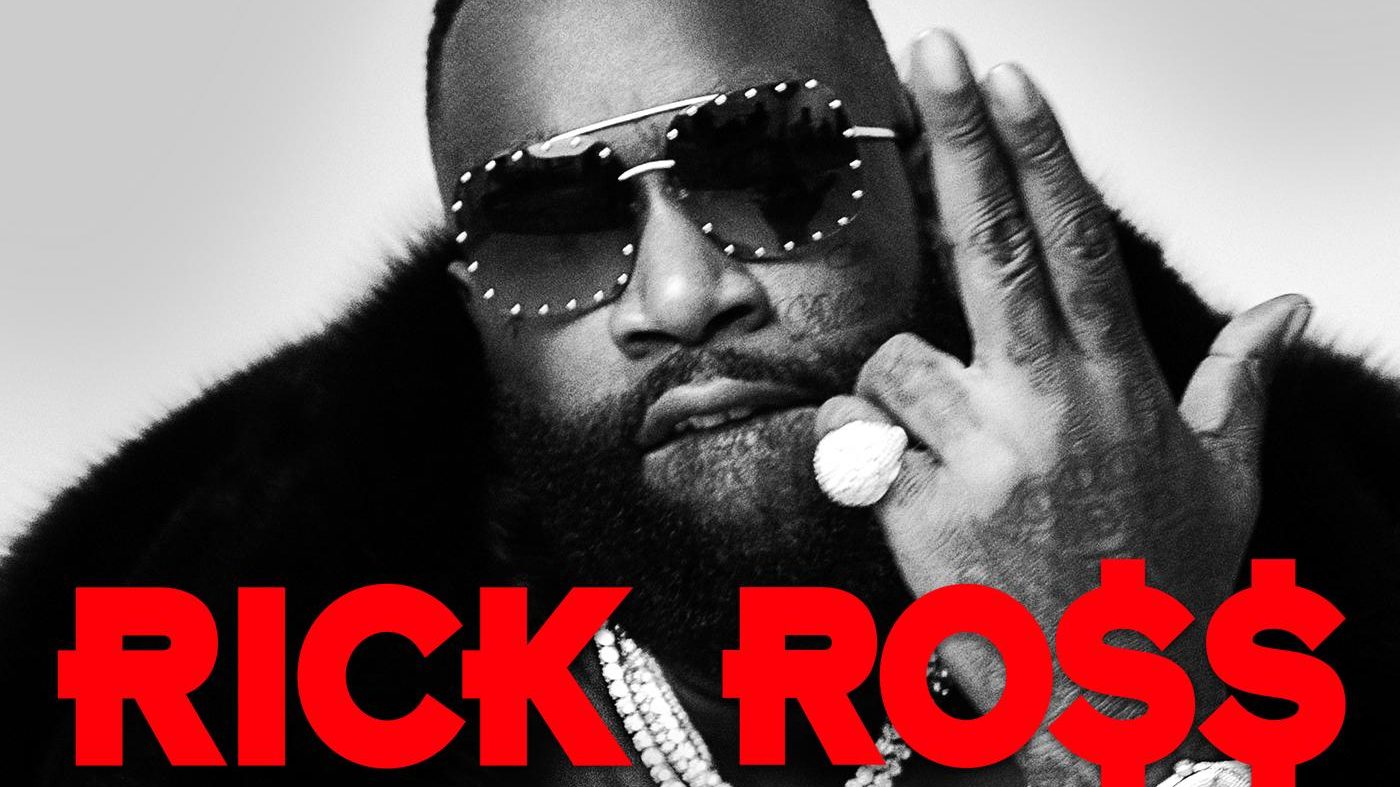 Ricky Rozay has been making a statement in the later stages of his career, despite the man never seeming to slow down. Today he teases his forthcoming project Port of Miami 2 with a new pre-leak.

The project seems to be just on the horizon, and as Ross displays his SoFlo talent, we get an accommodation from Swizz Beatz. The two are perpetrating the Florida scene while sticking to that OG sound that has been progressed by Rick.

We’re hopeful that the project is on the way, and despite fans thinking its slated release was last week, we can bank on it being this month. Take a listen to his newest track above.