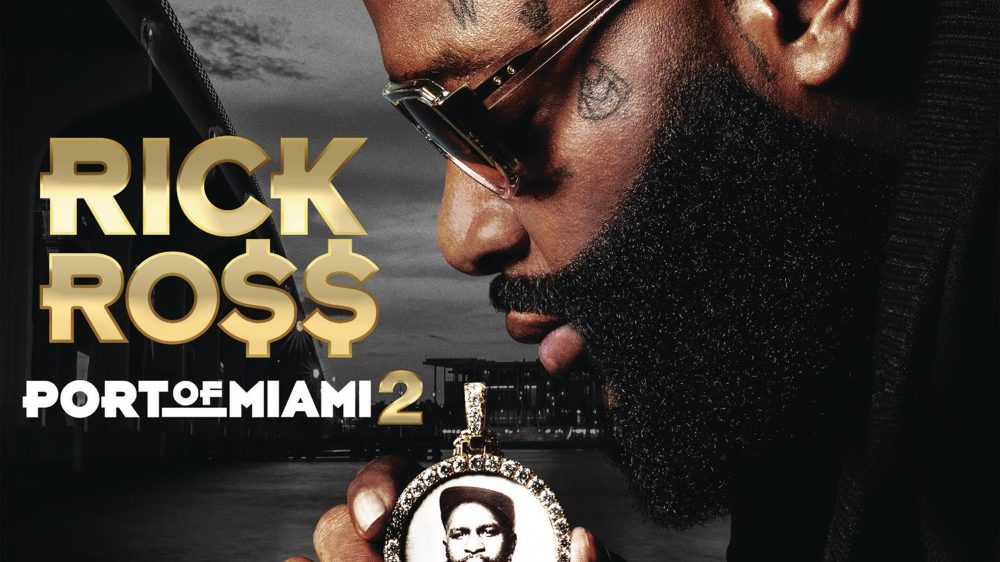 It has been a mere 13 years since Rick Ross dropped off his debut album Port of Miami in 2006. Old times don’t fade for this man, as he comes through with the second installment to the project titles.

He brings his best on this one, representing SoFlo in the fullest through features and a distinct Southside sound. He grabs features from A Boogie, Meek Mill, Jeezy, Denzel Curry, Nipsey Hussle, Drake, Teyana Taylor, and more.

Each single brings something new to the table, and runs a solid 15-tracks in length. Take a listen to Rick Ross’ 10th studio album above, or below on your favorite streaming platform.