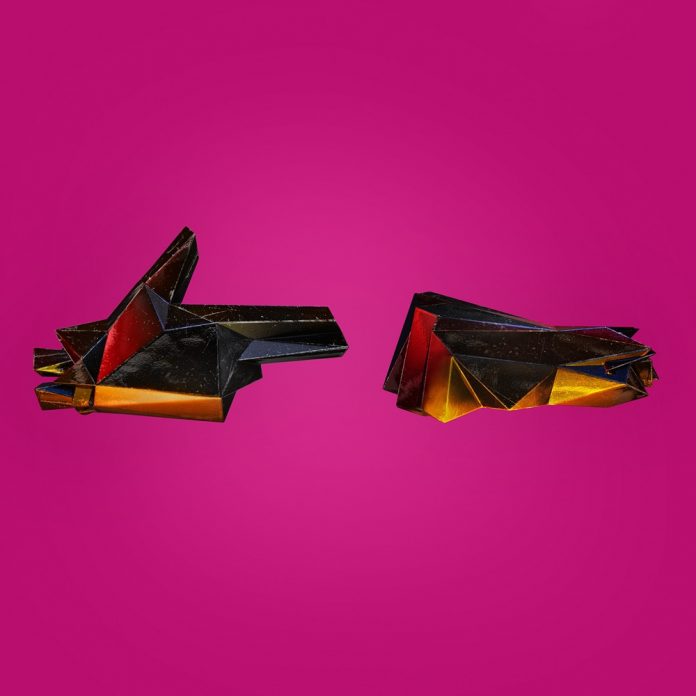 Stream RTJ4 from Run The Jewels.

It’s been nearly 4 years since we last received a project from the Killer Mike and El-P collective, but they finally deliver on their promise with their fourth installment of their RTJ series. Running 11 tracks in length, we get everything you’d want surrounding the hype prior to its release.

The duo grabs features from 2 Chainz, Greg Nice, DJ Premier, Pharrell, Mavis Staples, and more. Tackling problems of society and fierce analogies the two bring an extremely cohesive project to the table. Take a listen above, or download the entire album on their website for free below.