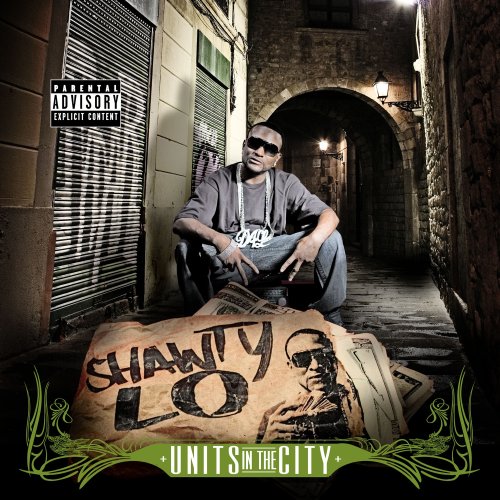 Carlos Walker (born March 31, 1976), better known by his stage name Shawty Lo, is an American hip hop recording artist from Moultrie, Georgia. Walker is a founding member of the Southern hip hop group D4L and in 2003, founded D4L Records. He is perhaps best known for his debut single "Dey Know", which was included on his solo debut album Units in the City, released in February 2008. In June 2011, Walker announced he had signed his D4L imprint to fellow American rapper 50 Cent's subsidiary label G-Unit South Records, in a joint venture deal.