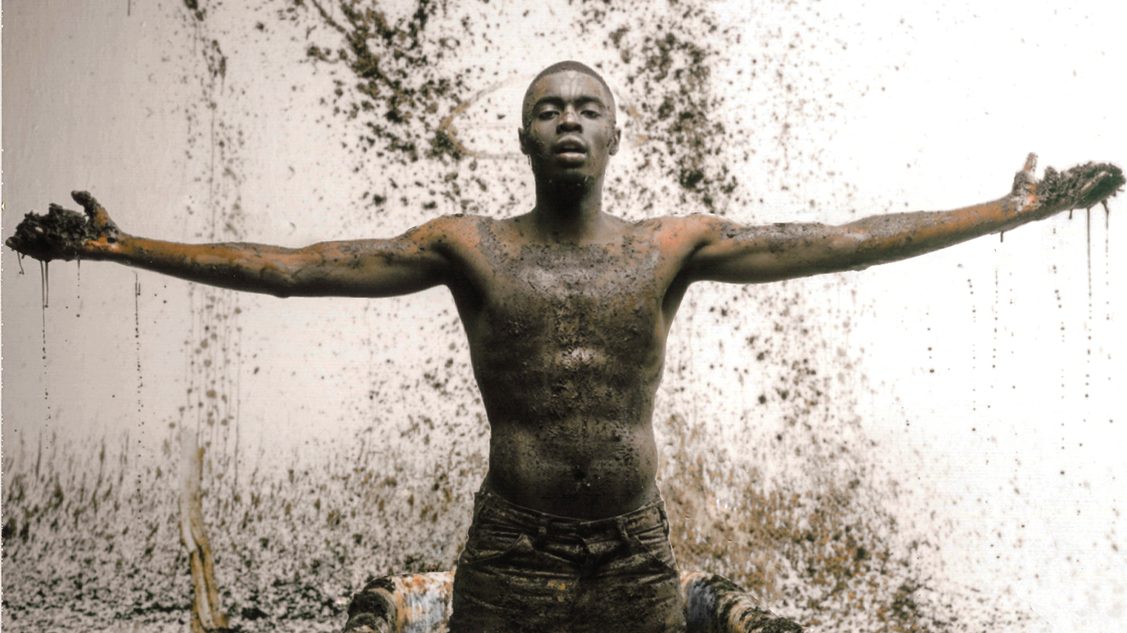 Sheck Wes has had quite a short come up, reaching mainstream success in the matter of months. This is due to his breakout hit, “Mo Bamba”, which has the younger generation in shambles over the banger.

Today the Harlem rapper drops off his debut project in support of his growing career, aiming again at the masses. Wes follows the same route that he took on that single, formulating pure trap bangers for the tape.

The solo effort brings no features, instead putting Sheck at the main focal point as he breaks into the industry. Stream his newest project above via Soundcloud, or check it on your favorite stream platform below.