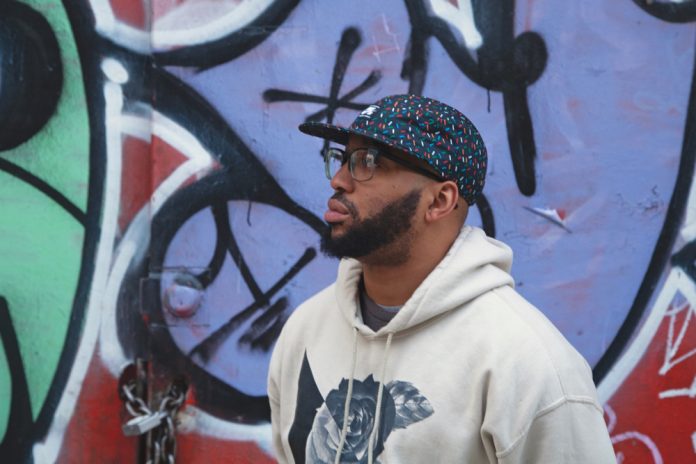 Using his platform for the best, Philly producer Small Professor is bringing his creativity to the forefront of message portrayal and good causes. Reimagining Spike Lee’s 1994 film of Crooklyn, Small Professor flips Special Ed’s verse for an intricate piano-based production for a cohesive, yet powerful track.

The song is in dedication of Breonna Taylor, to which the artwork sticks true to the cause, designed by Dewey Saunders. You can purchase tribute tees which include the artwork over at the Coalmine Records shop, with all proceeds going directly to Breonna’s GoFundMe. The track serves as a pre-leak to the first installment of Small Professor’s A Jawn Supreme series, which is slated to drop off next Friday. As we wait on the full effort, take a listen above on Soundcloud, or below on your favorite stream platform, including purchase links for Breonna’s tribute tees.

Stream on All Streaming Services/Purchase Links