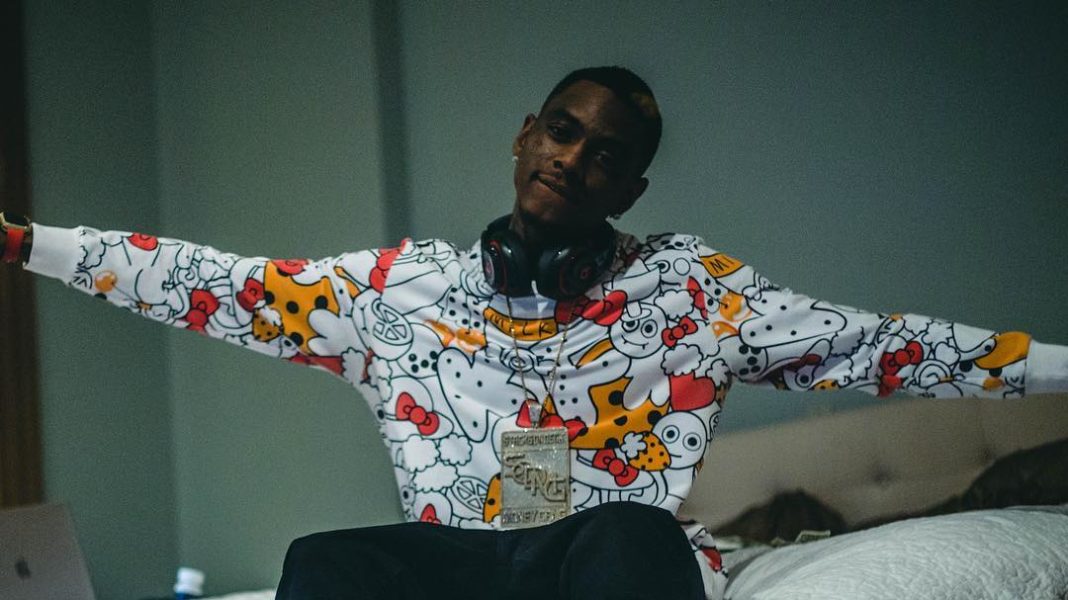 Soulja Boy has been arrested with gun possession.

Soulja Boy is currently on probation, and already has violated his terms. Found with a firearm in home, police raided his safehouse this week. The possession violates Soulja’s probation, resulting in the arrest.

Soulja has constantly been in hip hop news recently, stirring up beef with anyone and everyone. This week he even made threats to Quavo on a diss track. According to TMZ, Crime Stoppers ratted out Soulja, but not for a gun threat.

It is very possible that one of the artists he has been beefing with made the call, as the chances were slight for him to be caught with a small firearm on probation. Stay tuned as we get more word on the charges from Soulja Boy’s arrest.