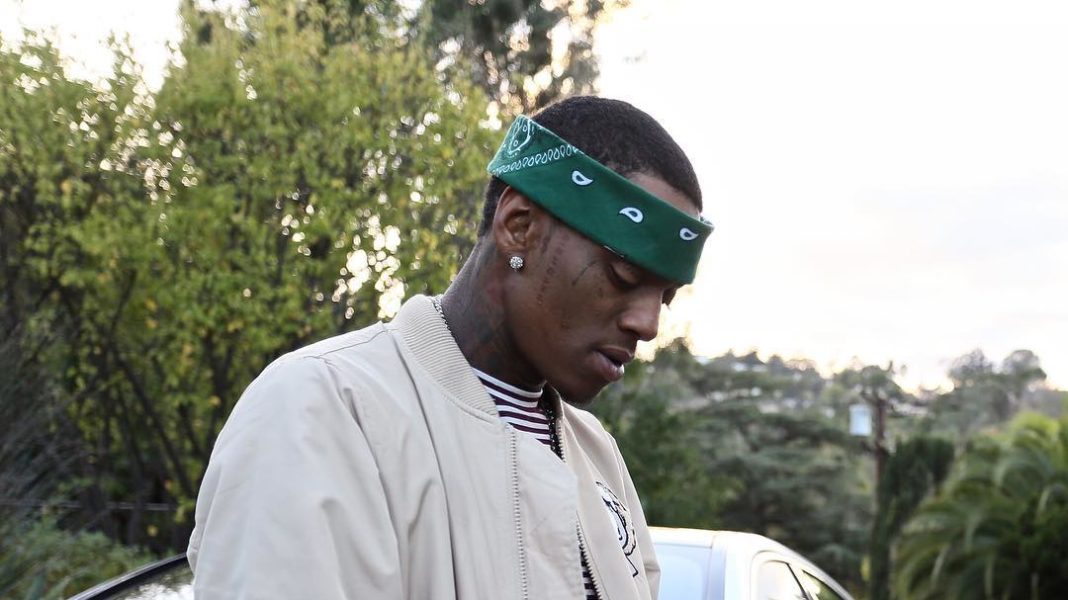 Stream Beef by Soulja Boy above.

How much beef can this man get into? This week alone, Soulja has been tied up in beef with Lil Yachty and Shia LaBeouf. Now, the SODMG artist is here taking jabs on his new Quavo diss.

The track takes shots at both Quavo and the entire Migos squad, and he is inevitably inviting for a response. Soulja took to Instagram to post screenshots of his conversation with Quavo last night, then dropped the diss track:

Stay tuned for a response from Quavo within the next few days. Until then, stream Beef by Soulja Boy above.

Brandon Pickus - February 15, 2020 0
Stream the Life Is Good remix from Drake, Future, DaBaby, and Lil Baby. A few months back, Drake and...