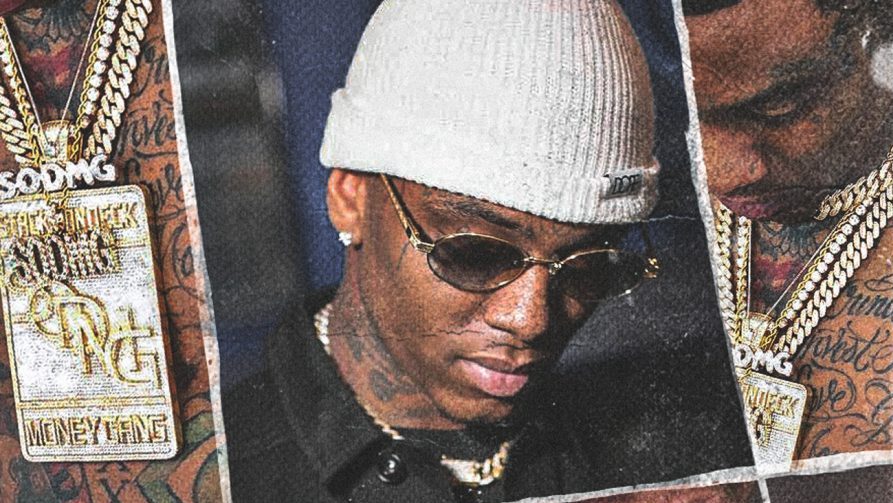 Stream Best To Ever Do It by Soulja Boy.

Soulja Boy Tell ‘Em is still making his own waves into 2018, though he’s been pretty quiet on the solo releases. However, today he delivers a full on studio album for his loyal fanbase to chew on.

There’s no telling Soulja’s next move or marketing strats, but they seem to be working no matter what he does. The project itself brings an OG sound from the trapper with a solid accommodating feature from 24hrs.

We’re only expecting more content from Soulja in the coming months, so be on the lookout as we await more material. Stream his newest project above via Spotify, or peep it on Apple Music below.