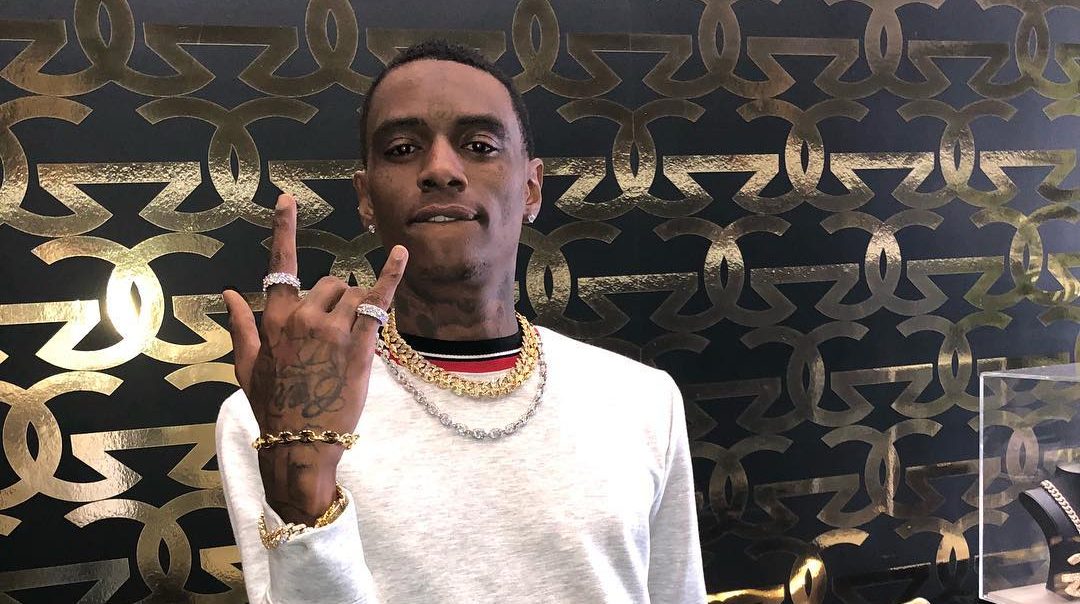 He’s well on his way to even more mainstream sparks in 2018, and Soulja is holding to his own with plenty of new content for the fans. Yesterday he revealed that he has a new project on the way titled Young Drako, along with dropping off the first pre-leak from the album.

Soulja has been on the move these past few months, dropping off two hefty projects titled Greatest To Ever Do It and No Sleep EP. Now he’s gearing up for yet another project, and it’s slated to release on October 4th.

SODMG is still making waves known this year, and we can only expect the best to come from their camp. His new track “Run Up A Bag” is the first track to come from the album, so chew on this bang until we receive the full album early October. Peep his official album announcement below.

Young Drako the album Oct.4🤧🔥 Stream “Run Up A Bag” out now😈