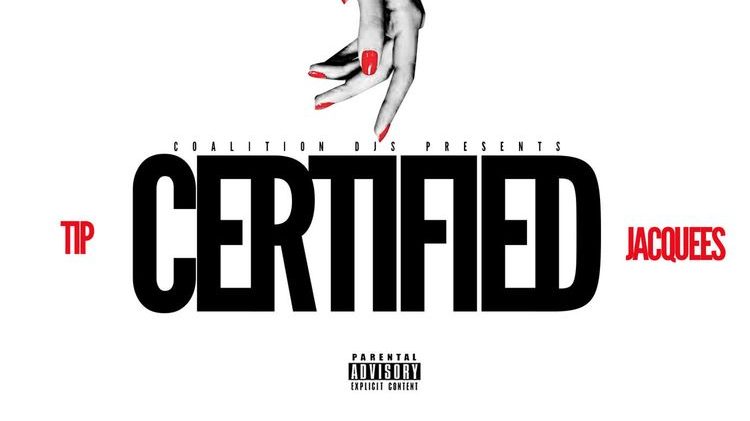 Produced by DJ MLK, the track originates on MLK’s compilation mixtape D*ck Riding is Not A Form Of Transportation 2, along side a number of other tracks. There is no word on if this is a single stand out, or will appear on a new album projected for 2018. Reminder that earlier this week T.I. announced that he will be dropping three projects in 2018 one of which titled Kill The King, and due to the nature of this track, it looks like the new song will be dropping officially soon.

Meanwhile take a listen above.