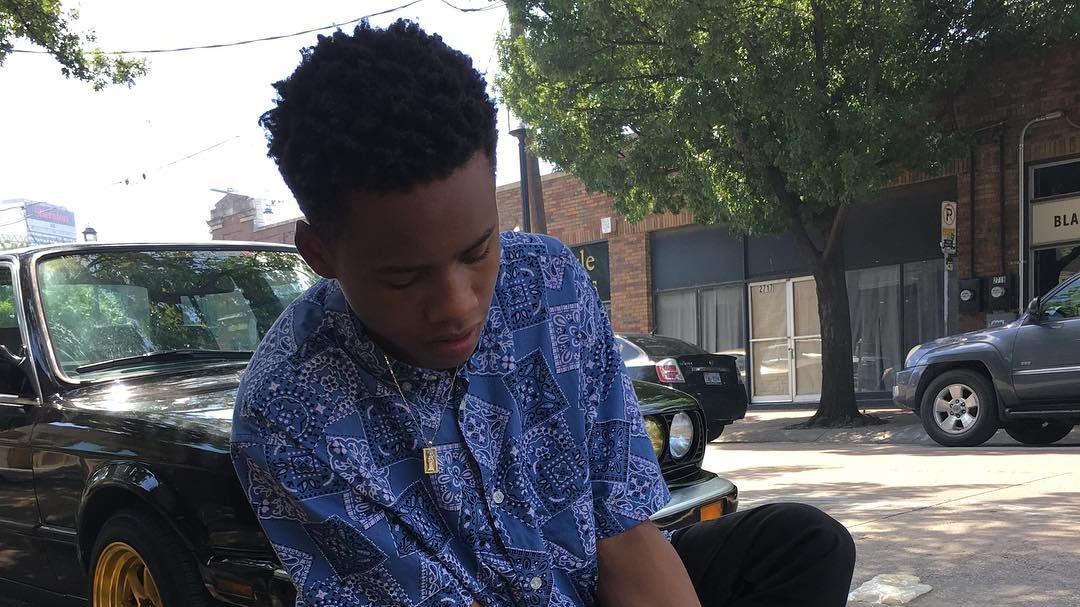 Stream “Coolin” by Tay-K above.

Though caught up in a bunch of legal trouble at the moment, that doesn’t stop Tay-K from content drops. Today we get a brand new Tay-K song, a follow up to his last track “I Love My Choppa” featuring Rich The Kid.

After he blew up from his song titled “The Race”, which has over 47 million views on YouTube, Tay-K hasn’t stopped buzzing. With a Rich The Kid cosign, Tay-K is blowing up by the numbers.

This version of “Coolin” isn’t the official version, as Tay-K took to Twitter to say that the leak has something better coming:

THE VERSION OF COOLIN THAT WAS LEAKED TODAY IS NOT THE OFFICIAL VERSION, WE HAVE SOMETHING MAJOR IN STORE, MORE MUSIC COMING SOON STAY TUNED

Stay tuned as we can expect new content from Tay-K in the near future, and stream his latest hit above.