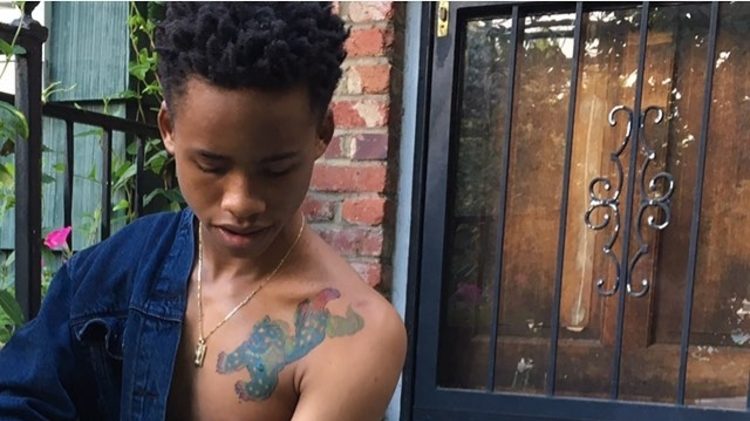 If you haven’t already heard, Tay-K has been undergoing major legal trouble caught up in a murder case that might not be good for the upcoming artist. His potential has been extremely high, as the buzz around the industry has been climbing for rap fans.

That isn’t stopping his team from dropping music, and we get another track following up the release of “After You”. His single is remix to Chris Travis’s 2013 release of “Crunch Time”, which has exceeded over 10 million views on YouTube.

Fans are certainly hoping for a homecoming from Tay-K in the next few months, but there isn’t much word on the current status. Stream his newest track above and stay tuned as we get more details on Tay’s current legality status. #FREETAYK