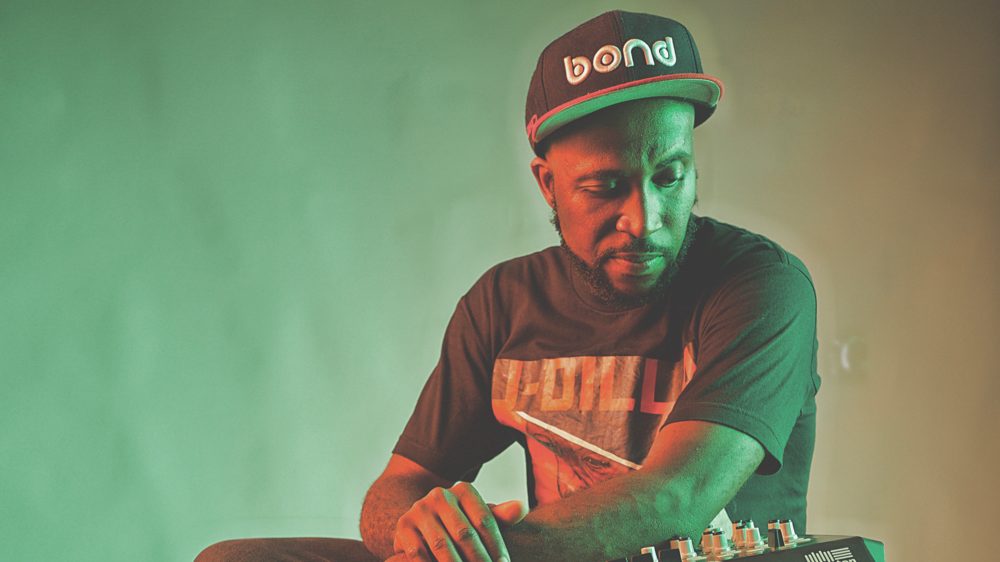 Being heavily influenced by his immersive work with various Nigerian dance crews, Teck Zilla is putting his b-boy culture brilliance to the test. Today he comes through with a followup to 2017’s B-Boy Zilla.

It serves as Teck’s first official instrumental release of 2019, tackling 7-tracks in total, and showcases nothing but cohesive manners of gelling together samples across the Afropop spectrum. He grabs tracks like Rema’s “Dumebi”, Nonso Amadi’s “Radio”, and more.

We’re greeted with all types of elements on this one, and we can expect these to be in heavy rotation for all the B-Boys & girls. Take a listen above on Spotify, or below on your favorite stream platform.