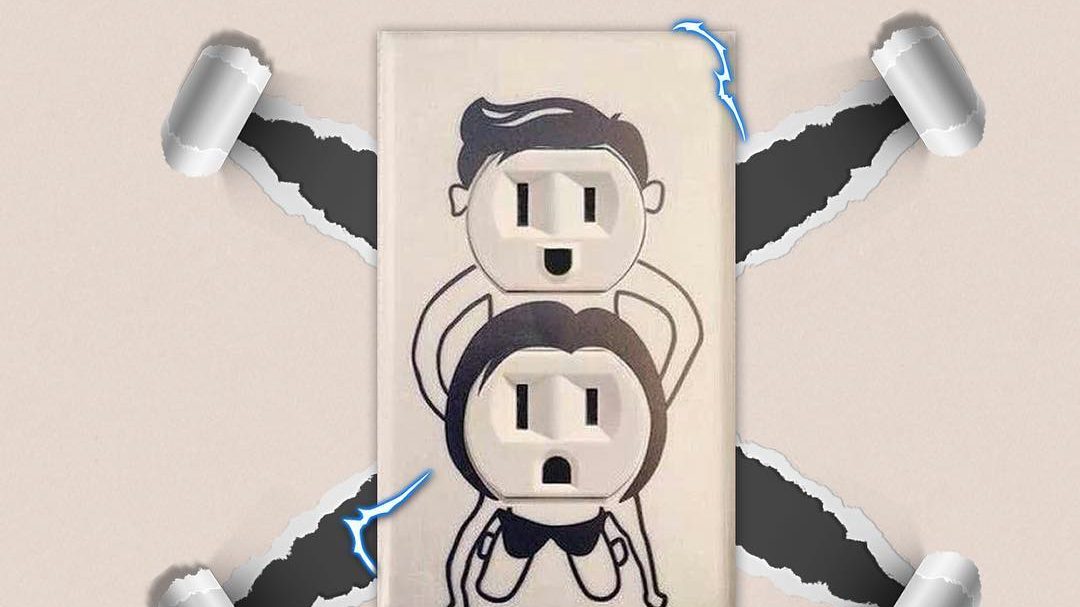 Stream “Down To Fuck” by The Game, YG, Ty Dolla $ign, and Jeremih.

Just yesterday, The Game announced he’d have a new single coming today with YG, Ty Dolla Sign, and Jeremih. Though it hasn’t been dropped on all streaming services quite yet, we’re able to hear the radio rip that was premiered earlier today on Power 106.

The four artists gear up for a heavy night, speaking on their intimacy through lyricism and a groovy beat. Overall, each West-sider isn’t playing around and individually bring something noteworthy to the table.

The Game stated he’s running the radio “until Christmas”, so we can expect a mainstream angle to take effect in his upcoming work. We’re already hearing it on this one, it’s an instant banger. Stream their newest single above, and keep your eyes peeled for it to arrive on all streaming services.