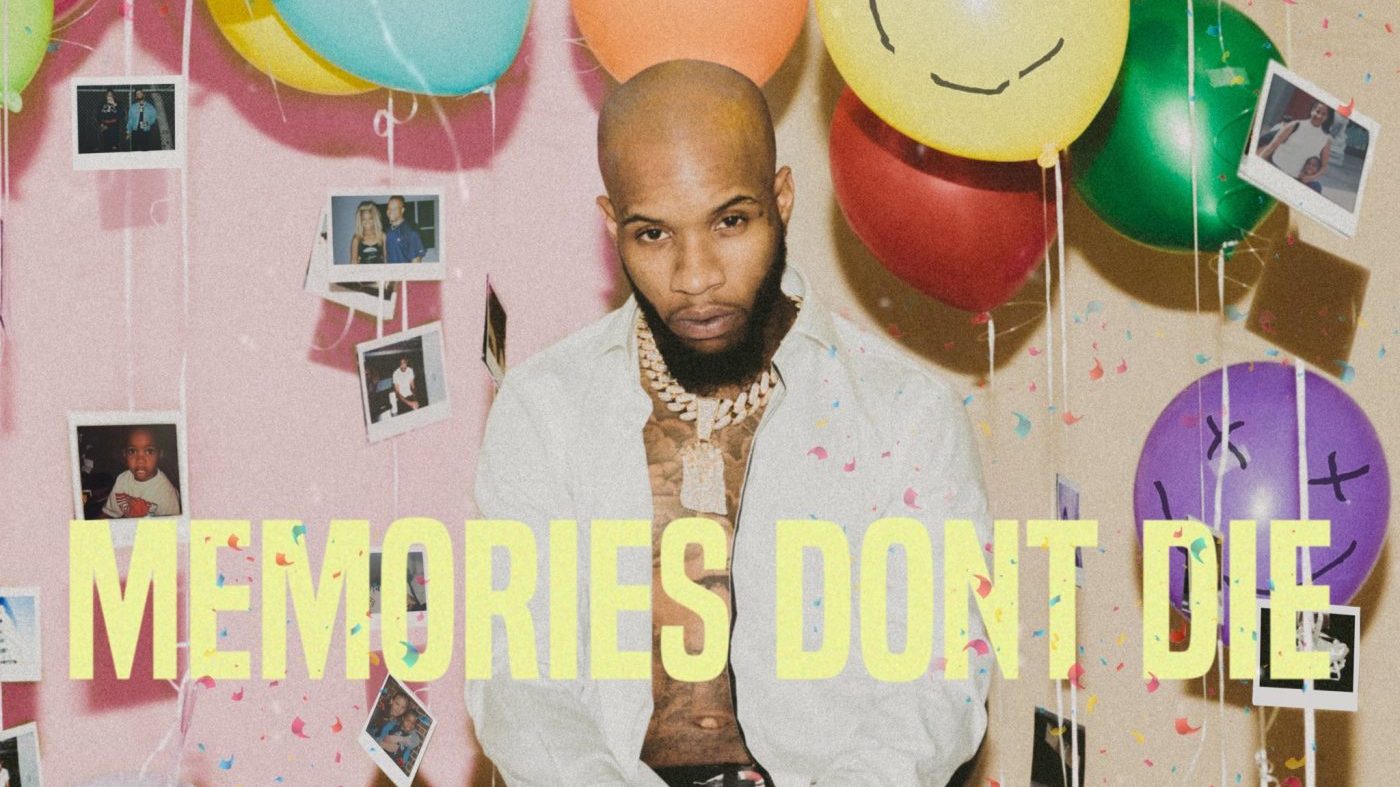 In a big effort to further his career as his self-titled “best artist in the world”, the Toronto artist is finally here with his sophomore album. It’s been hyped up since the end of last year, and Tory really delivered on this one.

Bringing his harshest flow, T Lanez is making his mark as a lyricist in the industry through his spit swap flows and storytelling. The production is enough to make any well rounded hip hop consumer go nuts, from R&B to deep trap symphonies.

Lanez just told the fans that his next projects Chixtape 5 and The New Toronto 3 are indeed on the way, and they’ll be arriving around Summertime. Stream Tory’s sophomore album above, and be on the lookout as we get further details on his ready-to-go series projects.