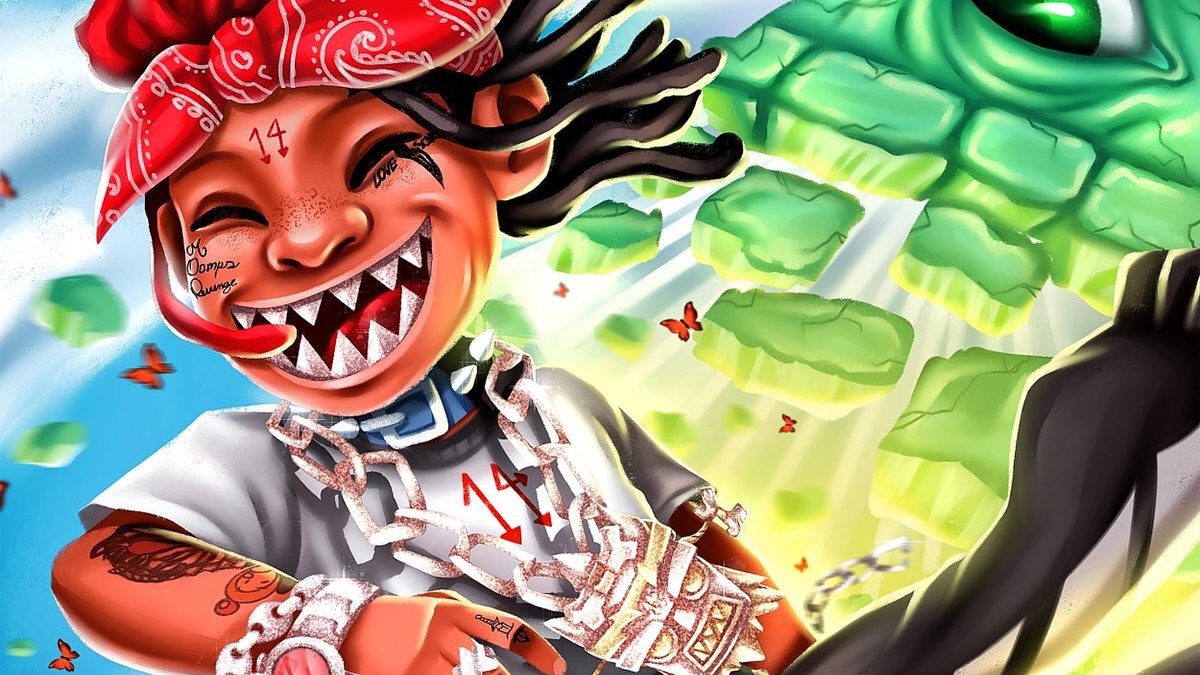 Stream A Love Letter To You 3 from Trippie Redd.

Trippie Redd is well on his way to becoming an actual superstar in the industry, and today he continues his stride with another project. It wasn’t that long ago that we received Trippie’s debut album, Life’s A Trip.

The tape is the third installment to Trippie A Love Letter To You efforts, which follows up number 2 which released in 2017. Trippie can really thank the first two for his big break, which included a ton of breakout hits. We can expect more to come from the young rapper, but in the meantime take a listen to his newest project.