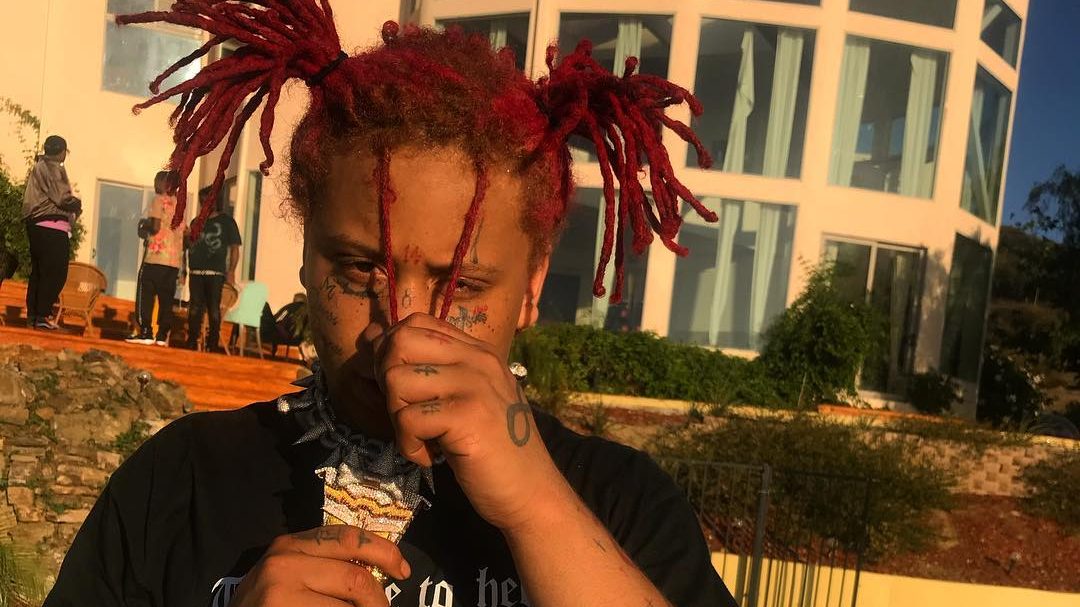 Trippie Redd’s A Love Letter To You 3 release date and tracklist have finally been unveiled.

Trippie Redd’s prominence has been one for the ages, nearly reaching superstardom with his debut album Life’s A Trip. He plans to extend his career that much further, bringing it back to his roots continuing the A Love Letter To You saga.

The third installment has finally been revealed, and it’s slated to drop on November 9th, according to HNHH. The announcement follows the release of “Topanga”, which is expected to have a premiere music video later today.

As for the tracklist, ALLTY3 will include a whopping 16 tracks with features from Kodie Shane, Juice WRLD, NBA Youngboy, and more. You can check the full list below as we await more details, and be prepared for Trippie’s next project out in less than 2 weeks.