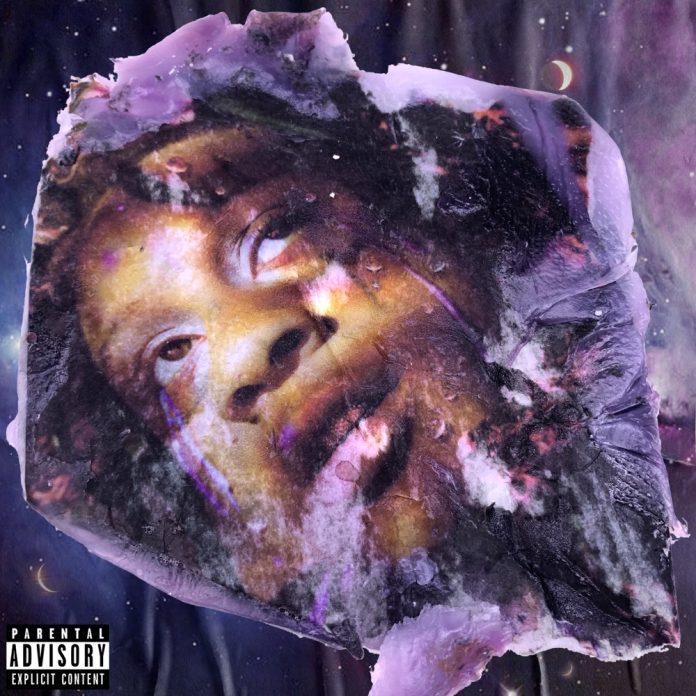 Stream A Love Letter To You 4 deluxe from Trippie Redd.

Trippie Redd has been doing nothing but flying around in the mainstream hip hop space, and his prominence just keeps on growing. Today he comes through with the deluxe version of his well renowned project A Love Letter To You 4.

With 8 new tracks to chew on, Trippie taps Young Thug, Chance The Rapper, Lil Tecca, Lil Durk, G Herbo, and more for the singles. We get everything you’d expect from the Canton native, sticking to his OG flow on the original project.

We can expect some of these tracks to bring some hefty numbers on the charts, so be on the lookout. In the meantime, take a listen to Trippie’s newest offering on your favorite stream platform below.

Stream On All Streaming Services