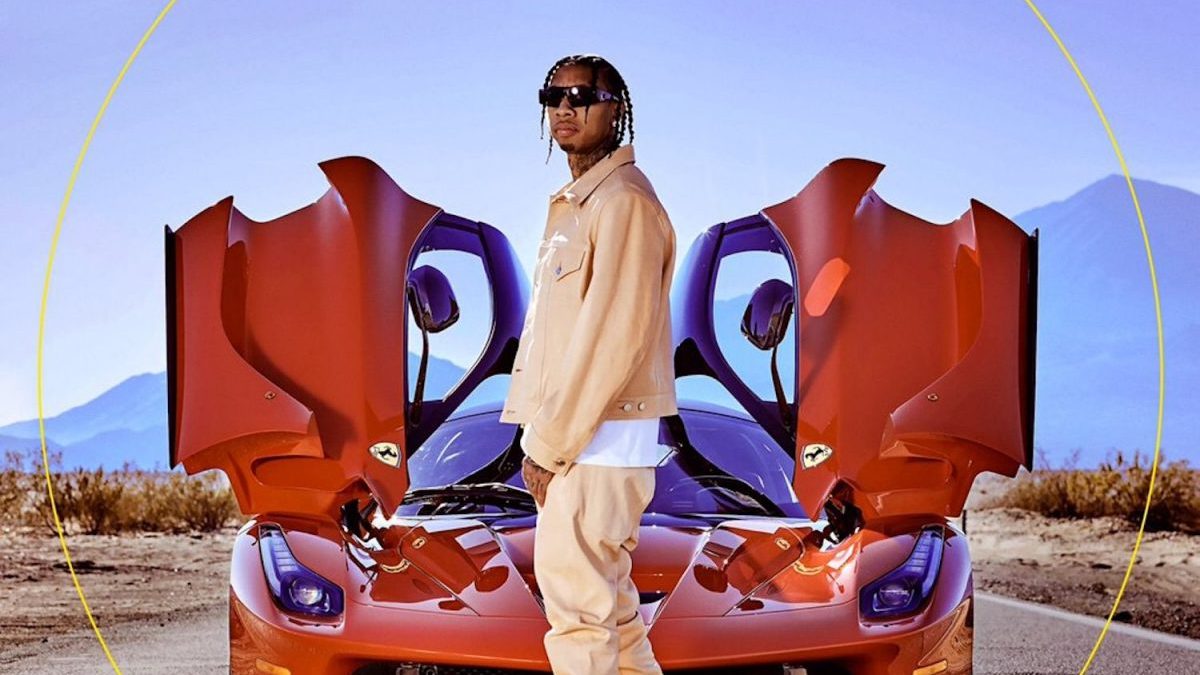 Stream “Floss In The Bank” from Tyga.

Tyga has had one hell of a 2018, and the comeback served to bring the rapper a ton of mainstream success last year. He’s going into 2019 with a bang, dropping off a single to kick the year off.

His new single brings a signature sample sound from Tyga, who provides a catchy hook with ecstatic verses. The entire track is strung together by Tyga’s OG flow, which has been more than prevalent in all of his new music.

He’s planning on keeping the ball rolling with this one, and we can expect his mainstream appeal to keep going. Stream Tyga’s newest banger above via Soundcloud, or on your stream platform of choice below.