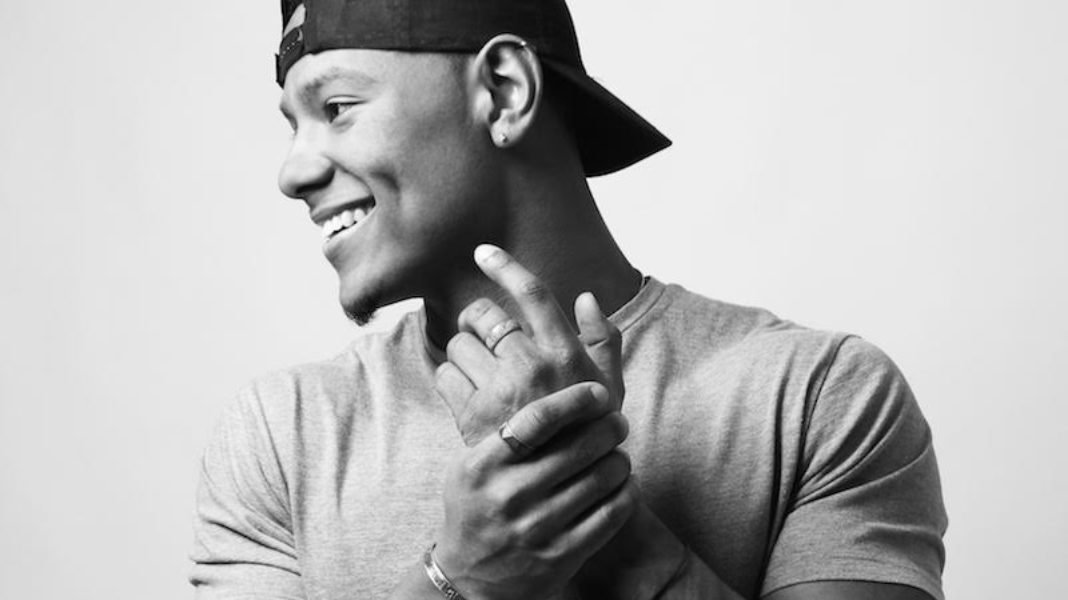 Listening to rap and R&B for quite some time, deciphering new sounds can be hard. This isn’t always a bad thing, especially when there comes a crossover from one genre to another. I recently spoke to Tyler Kristian, a new rising star out of Brooklyn who is making all the right moves. With only a few singles to back up his talent, the young artist has a lot more in store for the future. Read the full interview below, and listen in on his single Drugs with the visual at the bottom.

What are your roots, and does this affect your overall sound?

I come from an extremely rich musical background. Growing up the music played in my house ranged from hip hop/rap, r&b, to jazz fusion, rock, and so many others. My sound is heavily influenced by all of the various types of music I was raised on.

When it comes between rap and R&B (or in between them) where does your genre stand?

I am a lyricist. So definitely more towards rap, but heavily influenced by r&b.

What message are you trying to relay to your audience?

I promote confidence and self love. I want people to realize that we are so much greater than what we’ve been taught.

Your flow is definitely different than anything I’ve ever heard. Why so?

I’ve been rapping since I was 9 years old. So the culmination of time (experience) and awareness allowed me to hone in on my own flow.

When it comes to dropping singles, mixtapes, and visuals, what kind of pattern can we expect?

As for now I’m focused on releasing singles and some paired with visuals. But at some point, once anticipated, I will release an entire body of work.

What is next for Tyler Kristian in the coming months? Coming year?

In the next few months, expect the visual for my latest single “Focused” and another single to be released. In the coming year, much more content and performances are on the way.

ON THE COME UP- Bryson Tiller Rises to Fame