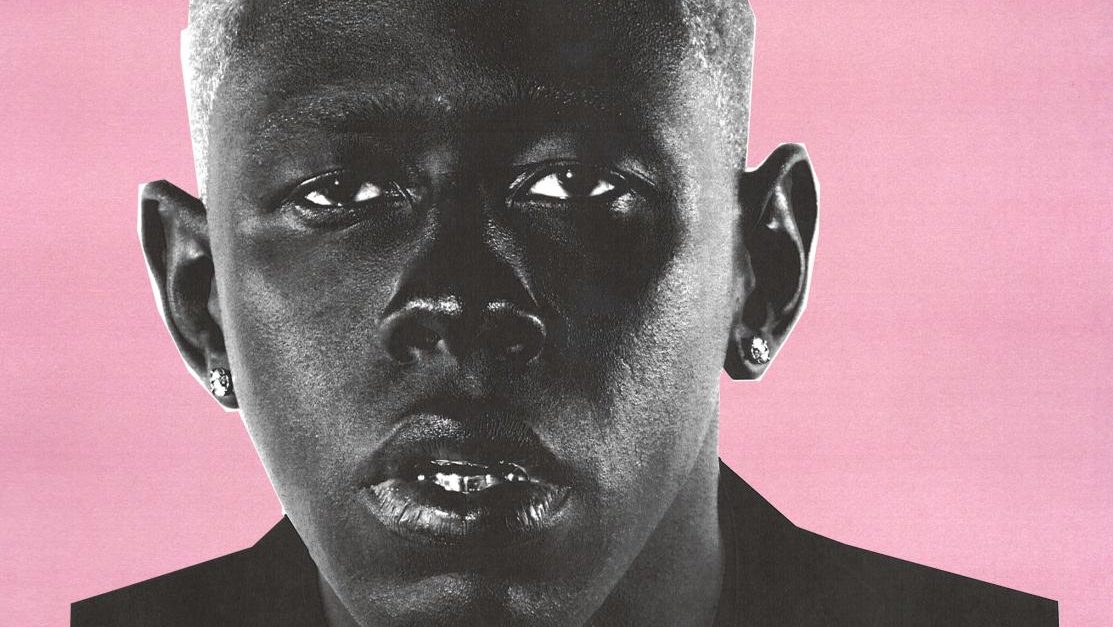 Stream IGOR from Tyler, The Creator.

It’s safe to say that Tyler has one of the most unorthodox approaches to any of his musical styles, and he’s solidifying just that with his fifth studio album. Today we get the full 12-track effort.

Tyler warned his fans to not expect a rap album or anything of that nature, instead the Odd Future affiliate drops a complete new wave of sounds we’ve never heard. He told fans to keep an open mind when listening, without distractions and a clear head.

The Creator is breaking barriers in the music industry, and we might expect a few tracks to come off with big numbers on this one. Take a listen for yourself and see what you think.