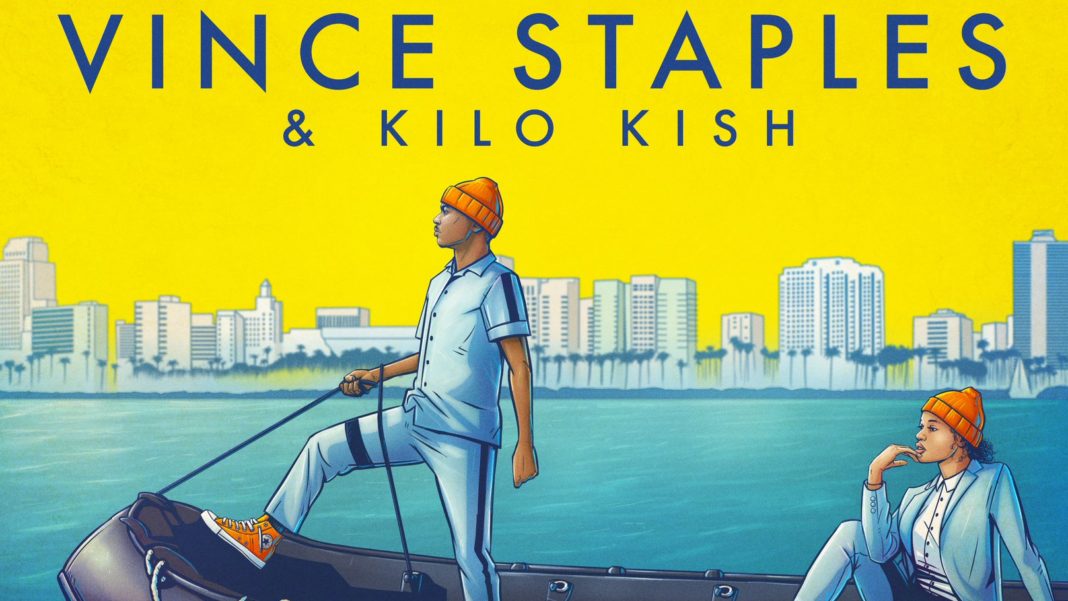 Vince Staples is going on tour with Kilo Kish for the Life Aquatic Tour.

That’s right, after all of Vince’s hard work, he is finally headlining his first tour. This means a ton of excitement with a full fledged tour in North America with 30 shows across the states. The Life Aquatic Tour also brings Vince’s likely collab Kilo Kish.

Vince took to Twitter to announce the tour, with a link to the presale tickets:

Vince starts his stops in San Diego, and makes his way through until he’s back in Phoenix. The shows start this coming February and end in March. Get ready for the shows by buying your presale tickets here, and peep the shows and dates below: