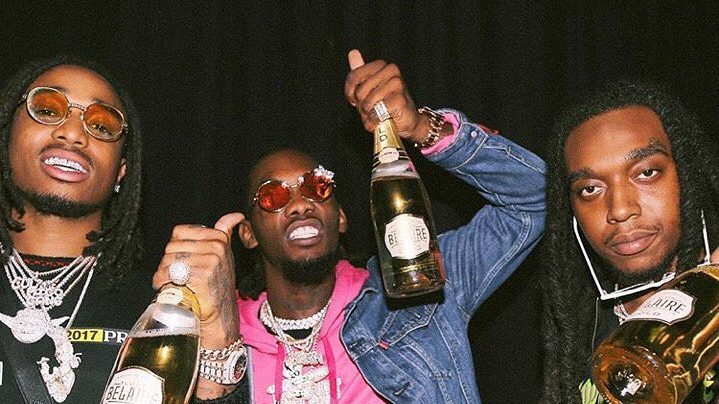 Watch Migos’ Culture Documentary highlighting their rise to fame above.

The past two years have been Migos’ rise to shine, from some buzz to number 1 albums and platinum singles, their reign has been more than prevalent in the industry. Today we get a dope documentary premiered on Tidal, showing their rise to fame through their debut album and displaying their accomplishments in hip hop.

The doc runs 18 minutes, and showcases a true form of art and the empire that Migos have created. The cinematic flick starts with a lead up to the release of Culture, which gave Migos the leverage they needed to shine.

We just got the sequel Culture 2 a few weeks back, and it has been in rotation for their loyal audience since. Expect a ton of new content on the way from Migos throughout 2018, and watch their new Culture documentary above.