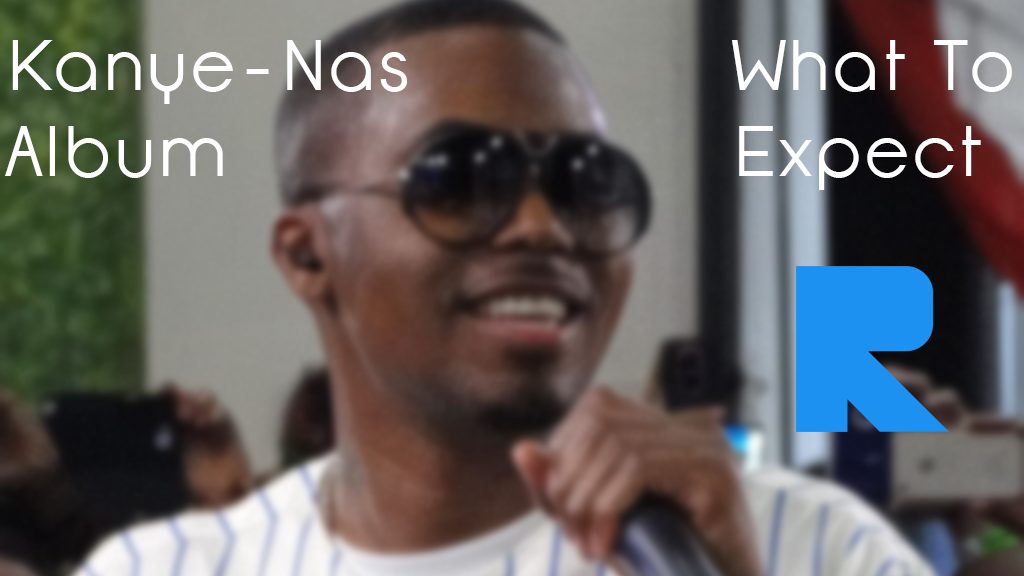 Nas is getting old, but will he fluke or prosper on his next album?

We’ve been waiting years to receive another Nas album, ever since the 2012 release of Life Is Good. Tonight at 12 am EST, Nas is heading full fledged into another studio album, serving as his 11th in his discography arsenal. Kanye West is on a full summer 2018 campaign, releasing a total of 5 albums from his G.O.O.D. Music label. We’ve already received Pusha T’s DAYTONA, Kanye’s solo effort Ye, and Kanye & Kid Cudi’s massive collaboration Kids See Ghosts. Nasir Jones’ forthcoming album serves as the fourth release, which will be followed by Teyana Taylor’s KTSE next week. With Nas being a fallen MC as most say, will he live up to the hype and respark his career with Kanye West by his side? There’s no question that he’s an all time great, but the 44 year old is on the decline as the years pass on. Hell, we expected this project to drop last summer after Nas announced it would, but no luck as we headed into summer ’17. The project is still titleless, however we did receive the full tracklist. Without further ado, here’s what we can expect on the Kanye West produced Nas album.

There’s no hiding Nasir’s massive success branding with Hennessy, starring in almost every single one of their commercials. Nas is clearly a drinker, and always alludes to his favorite drink of choice. It should come as a clear cut that when Nas isn’t going to be spitting about his lively struggles, he’ll be touching on his favorite leisurely activity, which is also his biggest partner to date.

Kanye West is one of today’s credited greats when it comes to production, and he’s still working his ass off to bring good content. It’s not like the two have never collaborated before, as we’ve seen the two go bar for bar on tracks like “We Major”, “Figure It Out”, and “Still Dreaming”. But now, what’s left of the duo in 2018? Firstly, looking back on previous collabs between the two, Kanye loves show off his talent on the sample side. Completely spinning one track and making distortions and mixes to create a completely new piece of art isn’t easy, except Ye and Nas make it look easy. Their collabs together serve as some of their biggest tracks of their careers, and that formula is going to carry over into this project. Pusha T’s album showed no shame on that spectrum.

Nas isn’t to public about his personal life, but there’s no way he can hide his relationship or custody battle against his former wife Kelis Rogers. Track 4 on the album is titled “Adam and Eve”, and we might get some more insight on the situation through his lyrics. We can only expect a fully laid out dark love song to come to light, and this one might just be it. The separate paths the two have taken and mistakes made along the road all may just allude back to the story of Adam and Eve.

Kanye West? Going mad? No I’m not referring to his political views or his personal thoughts. His music has always shown Ye’s inner character, regardless if he has vocals on the song he’s making. Just look at these Tweets, that he Tweeted only a few DAYS ago:

Just wanted to say I’m up in the morning working on the Nas album and I’m so humbled by all the love we’re getting on these albums. We’re still the kids we used to be.

Ye’s sporadic style and patchy approach to his sound is all the reason that the touch and feel on this project is just going to be, mad. Hell, he was just finishing up the album 3 days ago, and like he said, it won’t be perfect. But that just might be what makes it great.

I know, I know, Nas has already solidified himself as one of the all time greats, regardless of the direction this album is going to go. But his quest and love for hip hop might just give us Illmatic 2. I’m not kidding when I say Nas is going to give it all on this one. I’m talking bar to bar, straight heat coming out of this man’s mouth. We can expect this for a few reasons, here’s why. For one, Nas is putting out a full on collaboration project with THE Kanye West. Cudi and Kanye already proved what 2 great artists can accomplish, and the sheer years we’ve been begging for this album could prove its eminence. The Cudi-Kanye piece is only a week old, and is already one of the greatest projects in the industry of all time. However, sit on a Kanye-Nas joint, well that would just be plain foolish. For all we know, this could be his last project before he goes into retirement (let’s hope not), but a veteran in the game won’t stand to see one of his final albums be put to shame. How can a Kanye-Nas album not be great, in general? Get ready for the project stream dropping tonight, and let us know what you think will make this project great.