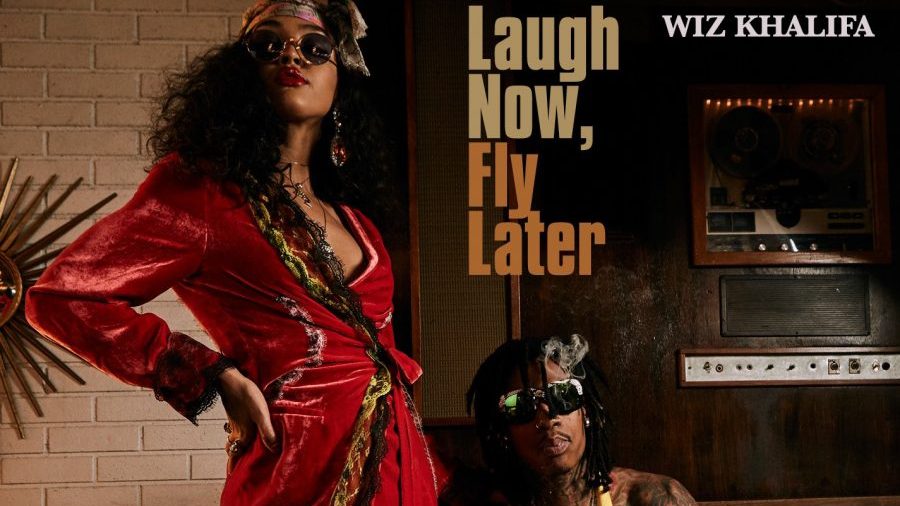 Wiz Khalifa comes through with his third release of the year after 2 EP’s earlier in the year. The fans have been awaiting on Rolling Papers 2, but have yet to get any word on that project. Instead they have been getting other releases this year alone.

With a solo feature coming from Casey Veggies, Wiz and Veggies team up for a solid chemistry throughout “Royal Highness”. Casey brings soft-hearted verses over the airy production.

We can expect a new project from Casey in the coming months, along with a new Wiz studio album. Stream Wiz’s newest project above, and be prepared for more Wiz content in the near future.