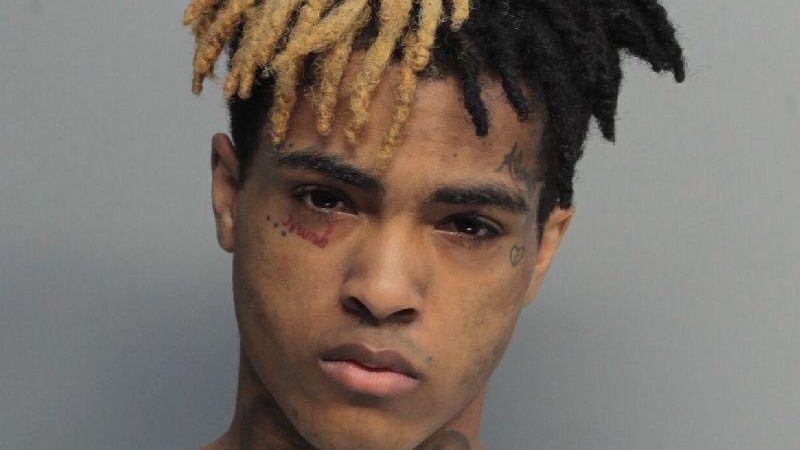 XXXTENTACION wants revenge on the hip hop trio for jumping him.

In recent rise of events, XXXTENTACION took to Instagram to explain some a recent incident that happened with him and Migos. He claims that Migos’ entourage jumped him, stabbed him, and had him at gunpoint. He showed some bruises, a black eye, and a stab wound.

X and Migos have always bumped heads, as Offset was taking shots at so called “devil worshippers” rising in the hip hop scene. X responded with some harsh words after this statement. After X got jumped, he immediately took to Instagram live at his hotel after the situation to explain what had happened.

xxxtentacion claims Migos jumped him in LA outside his hotel and pulled a gun on him pic.twitter.com/T5uZHPTzmm

X then took to his actual Instagram with some proof of the incident, supposedly showing Takeoff running away from the incident after X was jumped. Peep the video of Takeoff below to see for yourself:

XXXTENTACION is a young artist who has been getting caught up on the wrong side of the industry in the past few weeks. He recently told the world he was quitting music as he couldn’t take the hate anymore. Now that the incident is surpassed, X plans to be reimbursed for him being jumped. He took to Instagram live again, this time threatening Migos with suing them over what happened. X also says in the video that none of the Migos members actually touched him, but it was their crew of entourages. He told his fans that he was going to be getting all of that Quality Control cash, which may end up working out for him in the future. Peep the video of him explaining this below.

After this all happened, we actually got a reply from Offset. He is seen on Instagram live listening to X’s diss of Migos, then starts showing off his diamonds telling him to let the diamonds do the talking. Watch Offset’s Instagram live below, and stay tuned as the XXXTENTACION-Migos story unfolds.