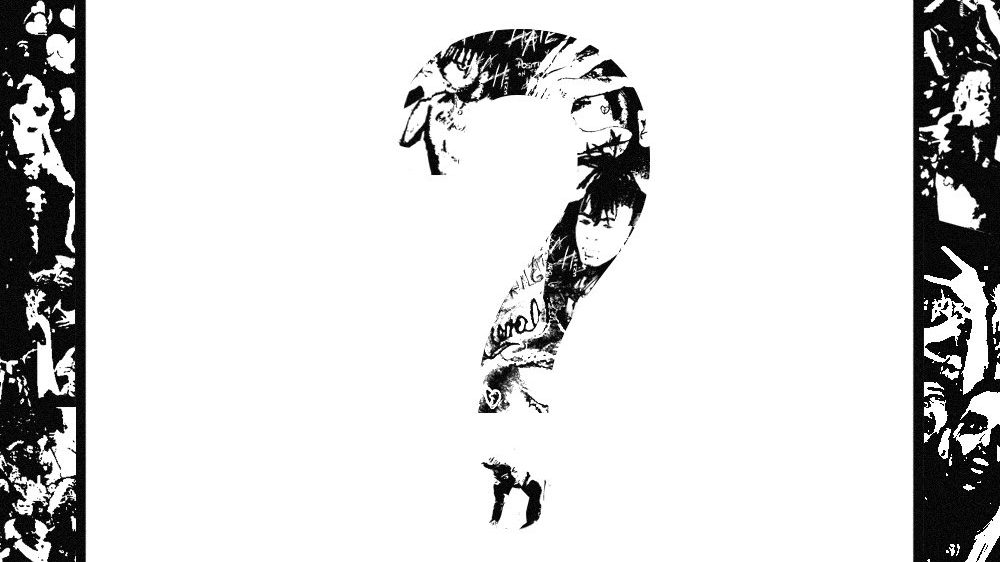 Stream ? by XXXTENTACION above.

After dropping 2 singles last week in preparation for his sophomore album, the project has finally arrived. “SAD!” proved to be one of X’s biggest hit today, already charting at 17 on the Billboard Hot 100 making it his highest charted track in his career.

X brings features from PnB Rock, Joey Bada$$, and Blink-182’s Travis Barker for a brilliantly produced hit. X originally had Trippie Redd on the effort, but was taken off due to their recent beef and Trippie’s subliminal shots over Instagram.

All in all, xxxtentacion is proving to be one of the younger generation’s favorite artists through his skillful lyricism and dark messages. Stream his newest album above, and be ready for more controversial (I say that lightly) content in support of the album.