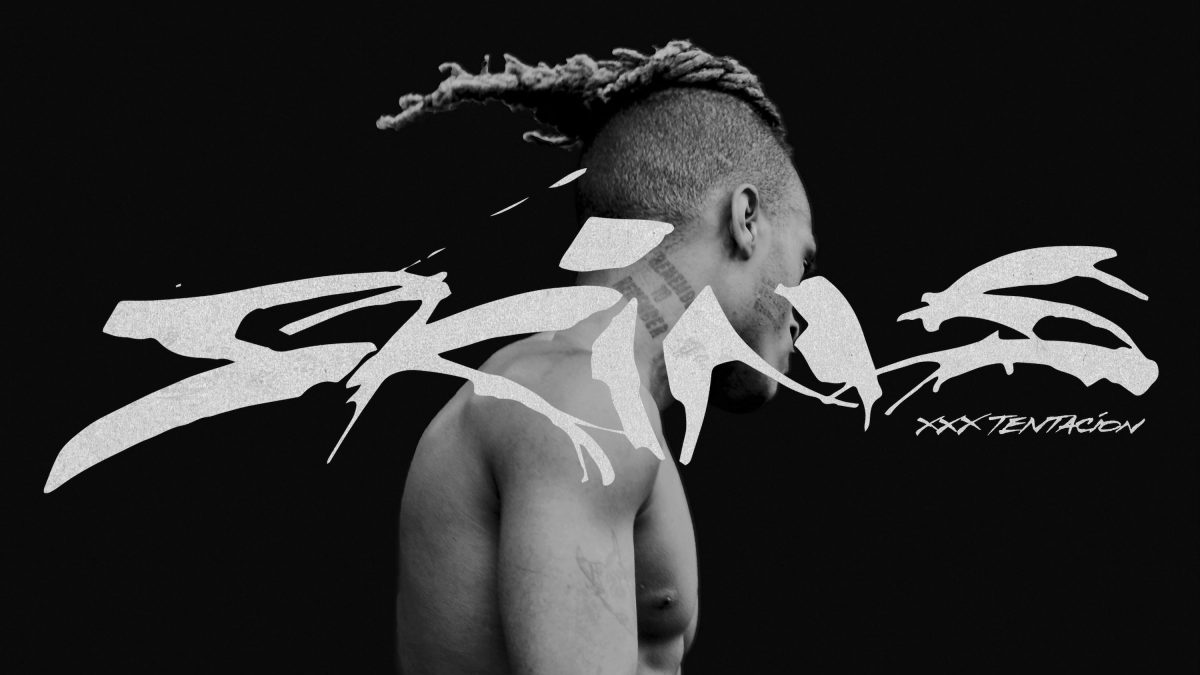 It’s been about a half year since we lost one of hip hop’s finest up and coming talents, and as he head straight for superstardom status, the untimely events are still in our heads. Despite the tragedy, X’s legacy lives on with his third studio album.

His team and mother decided to release project, serving as his first posthumous album since we lost the rapper. The tape grabs a single feature for Kanye West on “One Minute”, where the two channel their inner punk rock.

We get 10 new singles from the late singer, all of which keep a constant flow throughout. We get a deep taste of the evolution of sound from X, and you can feel the intimacy and tasteful vibes on the entire project. The virtues stick depressive, but the overall triumph of life equates to the overall message. Stream XXXTentacion’s third studio album above, or below via your favorite stream platform.