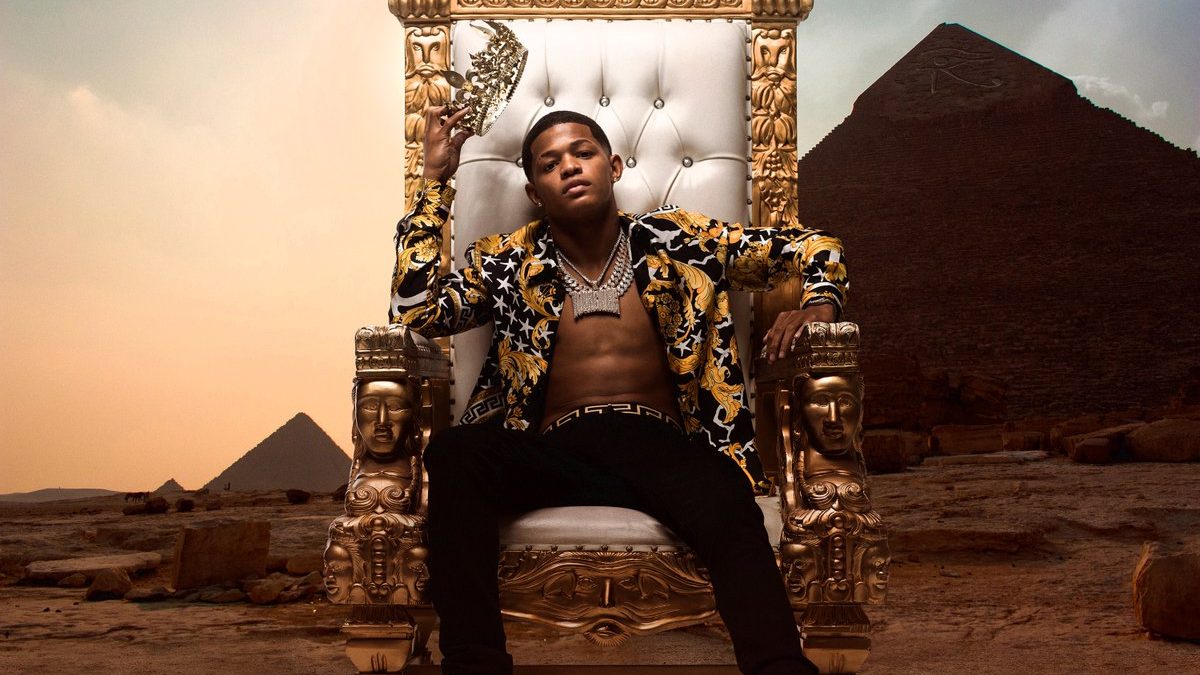 YK Osiris has made a heck of a name for himself ever since his drop of “Worth It” practically landing him a spot on the XXL Freshman list. Alongside his XXL teammate Roddy Ricch who dropped a single today, Osiris comes through with his debut album.

We get a hefty 15-tracks on this one, with features from Tory Lanez, Ty Dolla $ign, Russ, Kehlani, and Jah Vinci. Each single brings a certain R&B feel with his pure vocals and intricate flows.

Let’s expect some big things from his camp before the year end, alongside with some accommodating visuals. For now, chew on the album on your favorite stream platform below and be on the lookout for more from the young artist.