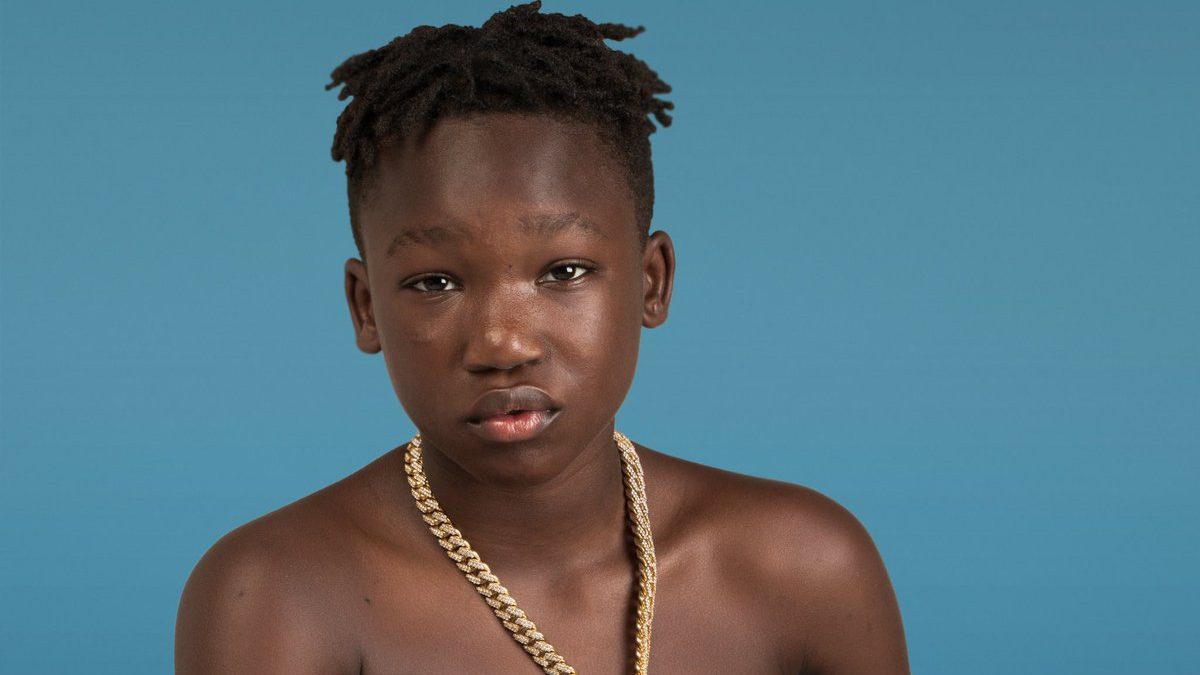 YNW Melly’s younger brother, Bslime, has been making absolute waves through the hip hop scene, and comes hefty today with his debut. Bslime plans to follow in his big bros footsteps, but the overwhelming talent is sure to bring his solo career to the next level.

Running 13-tracks deep, Bslime grabs a minimal two features from Melly and Lil Tjay. He brings his best out, from his undeniable singing talent to the brilliant production accommodating his style.

He also came through with the official visuals for “Dying For You” feat. YNW Melly, which you can peep here. In the meantime, chew on his latest drop and see what you think.