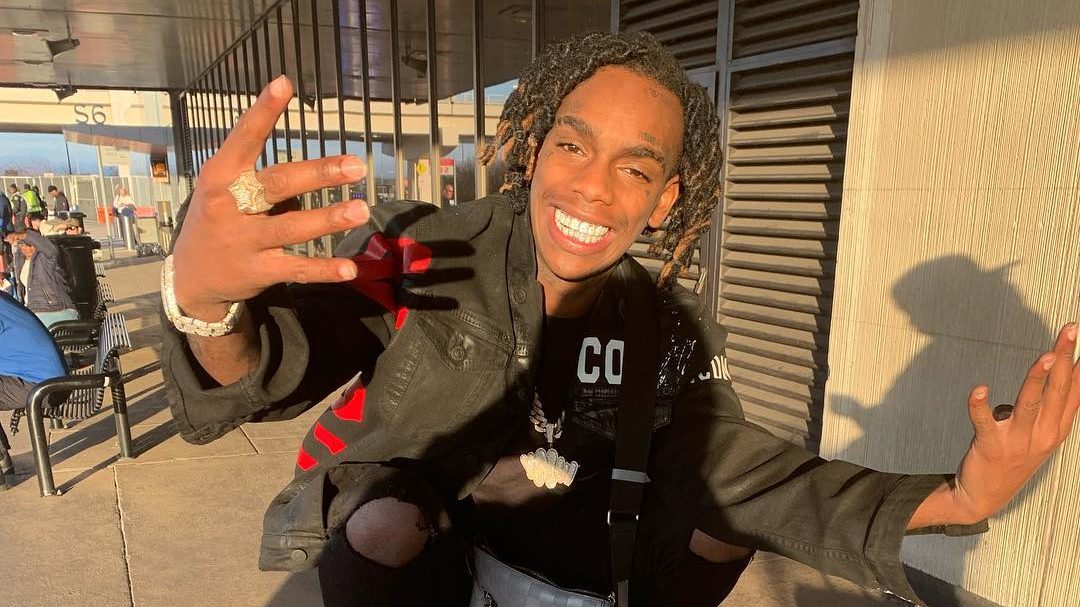 YNW Melly is facing the death penalty from the state of Florida.

It’s been a catastrophic sequence of events for YNW Melly’s rap career. A few months back we reported that Melly turned himself in after an ongoing investigation in relation to the death of his two friends YNW Sakchaser and YNW Juvy.

Melly, whose real name is Jamell Demons, has since pleaded not guilty on the double homicide charges. TMZ now reports that the case went from bad to worse for the rising star, as the state of Florida is seeking the death penalty on Melly, according to legal documents attained.

TMZ states, according to the legal docs: “the State says it believes it can prove beyond a reasonable doubt that Melly killed his friends for financial gain, the murder was especially heinous, atrocious or cruel, and he committed homicide in a cold, calculated and premeditated manner.” Florida is just one of thirty states where capital punishment is legal, so things could be looking downward for the 19 year old, his fanbase, and his family. We’ll keep updated as we get more info on the case.