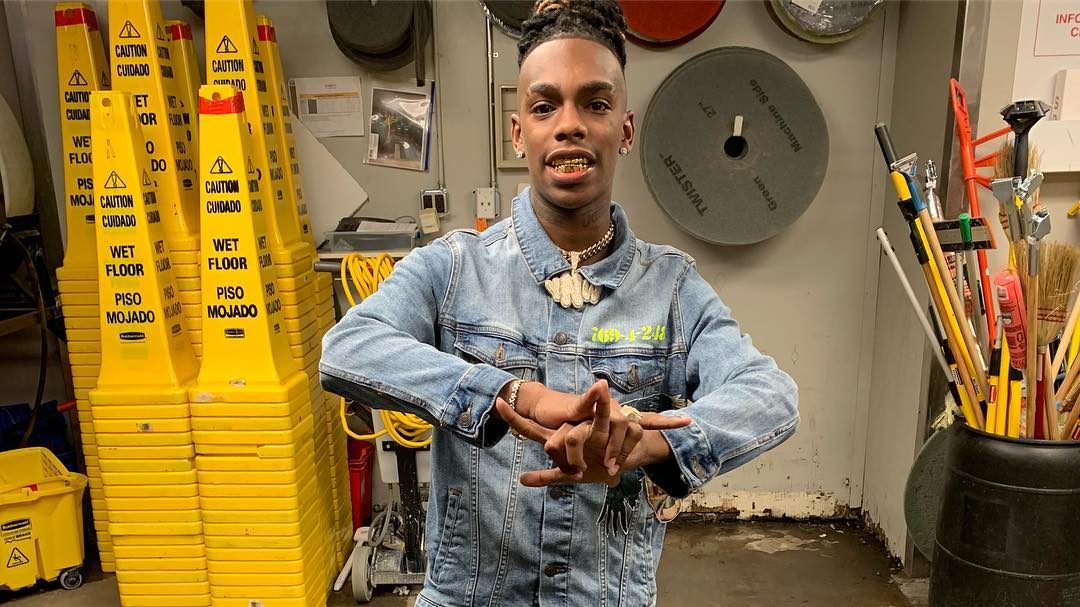 YNW Melly has plead not guilty in his ongoing double murder investigation.

Another affiliate, YNW Bortlen, was also charged with the same charges as Melly. According to police documents, detectives have concluded that Bortlen and Melly’s original claims that the two victims were killed in a drive-by shooting were fabricated.

Detectives also say that Melly himself was the shooter, and if convicted, could pay hefty time with the feds. We’ll see how it plays out for the young Florida rapper, who has a ton of potential going for him. We’ll keep updated.