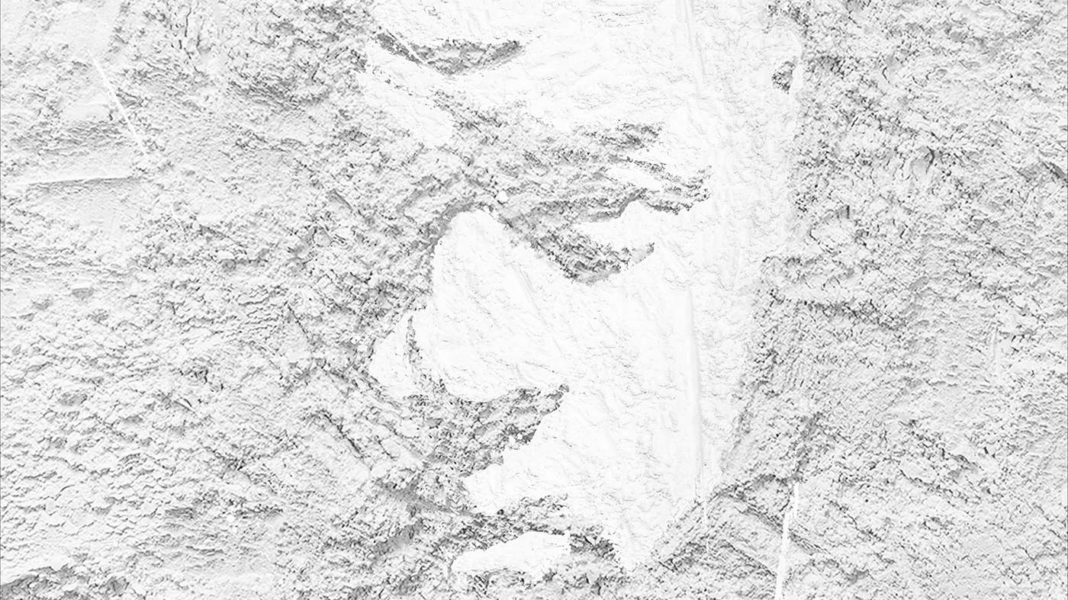 Stream Castro by Yo Gotti above.

Yo Gotti taps Kanye West, Big Sean, Quavo, and 2 Chainz for a banger. The new track is off of Yo Gotti’s upcoming mixtape Cocaine Muzik 9. The track brings a perfect chemistry between all of the artists on the song.

Gotti’s next mixtape is set to drop 2 days before Christmas on December 23rd. CM9 is set to bring a ton of great features as well. We already got a track with Kodak Black called Weatherman this week which also makes the tape.

Stream Castro above, and get ready for Cacaine Muzik 9. Peep the full tracklist for CM9 below: