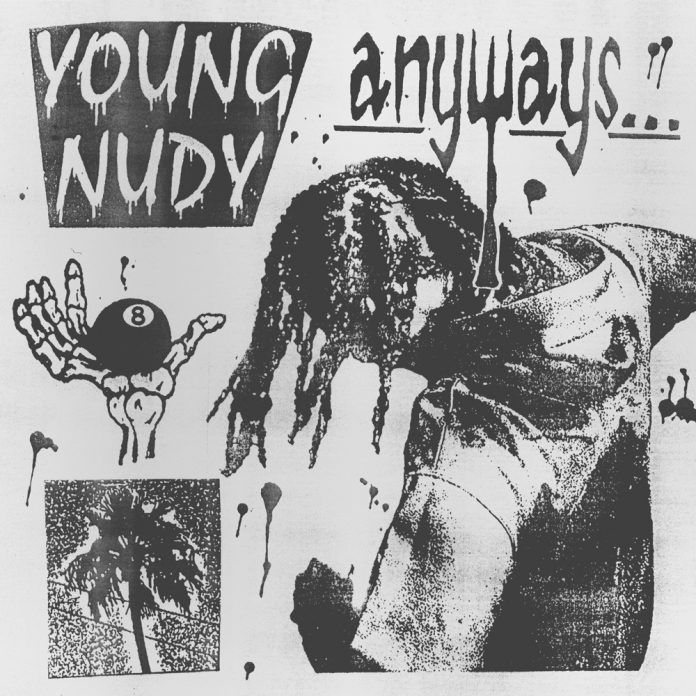 East Atlanta legend Young Nudy has been on his grind for a minute now, and it looks like he was finally prepped enough to drop off his debut solo studio album. We’ve received a few other projects, his solo commercial tape Slimeball 3 alongside the Pi’erre Bourne collaborative Sli’merre. Today he plans to hit the mainstream on his own with a fully solo, no featured album on way to more success.

Nudy stays at an all time high on his rhymes as he cuts through precise trap production, bringing his best throughout the entirety. We can expect some content in support of the effort, so be on the lookout. Take a listen to Anyways by Young Nudy above on Spotify, or below on your favorite stream platform.