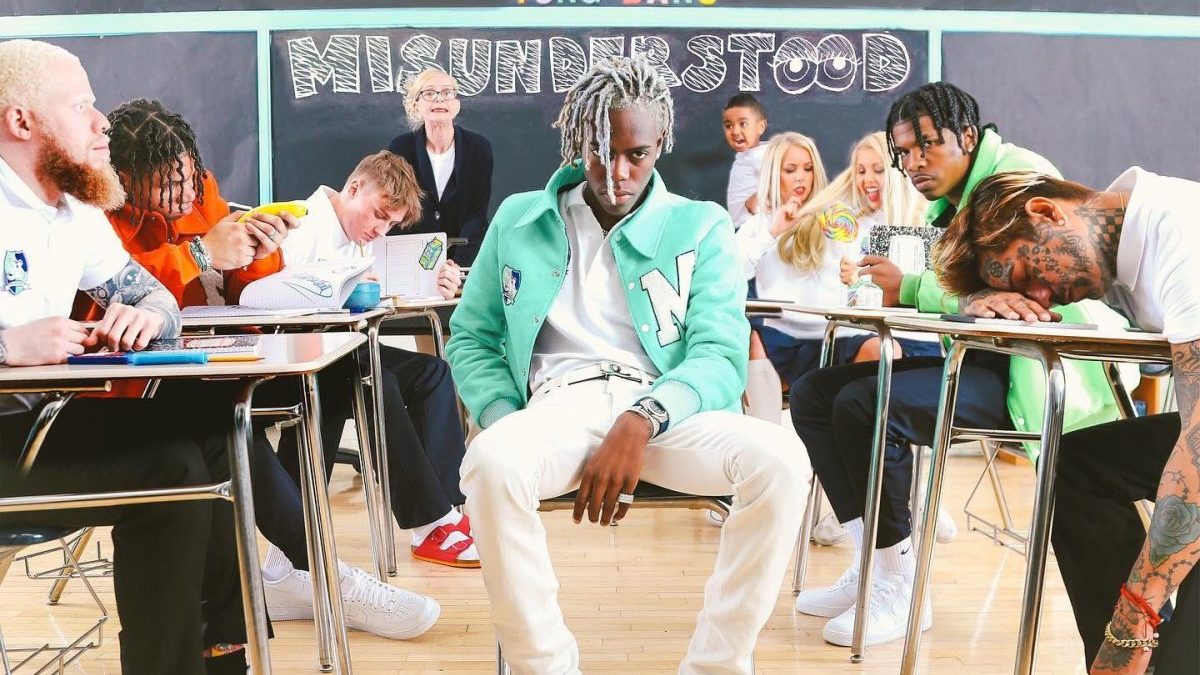 Yung Bans has been quite the character in the coming months leading up to the release of his debut album, but despite his comical personality, he’s here with the album. Bans drops off his official LP after his come up through 4 installments of his self-titled projects.

We can expect him to achieve more mainstream success in light of his distinct sound and undeniable talent, so be ready for more content from the young artist. Take a listen above on Spotify, or below on your favorite streaming platform.