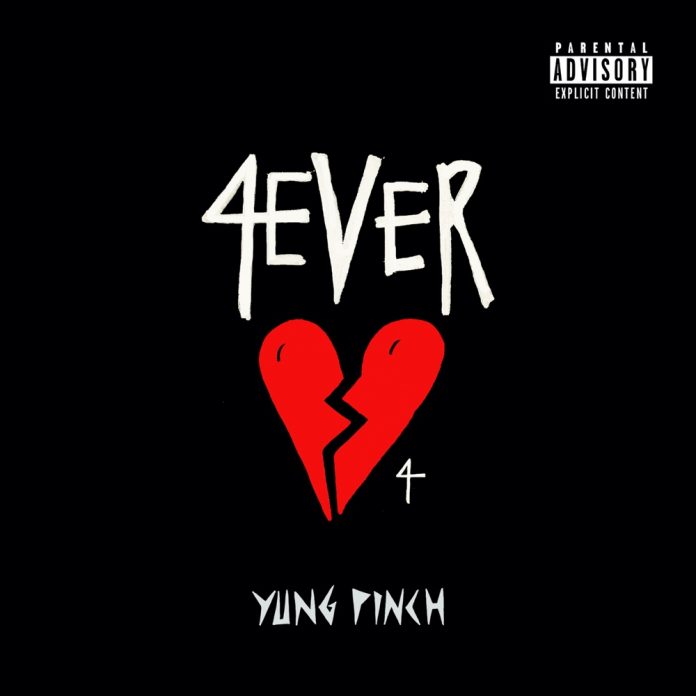 Yung Pinch has been grinding his way to more mainstream success, and his intricate style is giving him certain leverage. He’s diving into a sub-space that nobody has touched yet, and he’s doing it in all the right ways.

Today he brings it back to his roots by releasing the fourth installment of 4EVERHEARTBROKE, which entails 4 solid new singles. He grabs a single feature from Landon Cube, who is probably the closest collaborator that comes within Pinch’s sub-genre.

Each single stays true to Pinch’s signature sound, with each bringing something new to the table. Take a listen to his newest release above on Spotify, or below on your favorite stream platform.