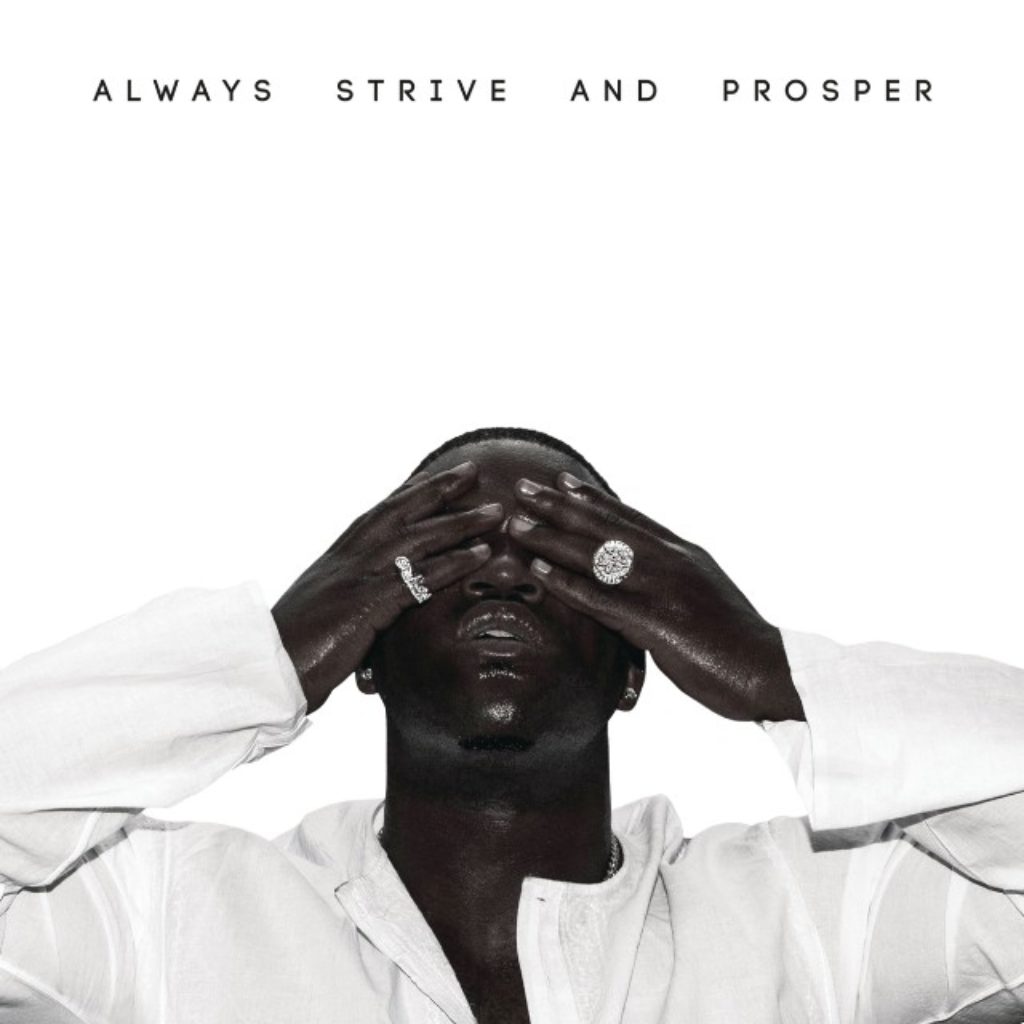 Finally, after releasing A TON of singles, A$AP Ferg treats us with his full album “Always Strive And Prosper”.

Ferg is known for making quality beats under a hard hitter voice to accompany his many features he put on the album. Ferg shows us a bit of flow switch to show he actually can be versatile.

Ferg has also announced a tour with R&B artist Tory Lanez that starts May 18th in Philly. He has also released a new single with Tory called “Line Up The Flex”. Stream his new album above, check out the rest of his tour dates below, and buy tickets for the tour here. 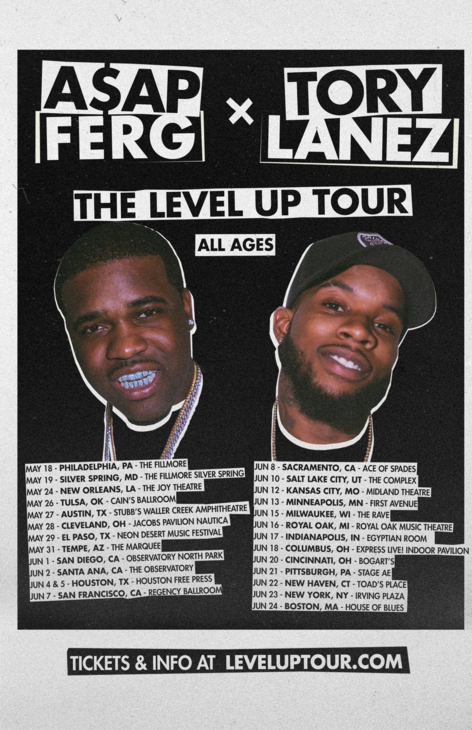