A$AP Mob is back at it again with another #WavyWednesday.  A$AP Ferg just dropped visuals for his song new FLEM.

Ferg uses a Kirk-Knight-produced beat while he spits his bars.  Ferg raps about his life time deal with Adidas.  He also talks about his tweet from Kanye West and also his upcoming album.  Treat yourself to Ferg’s new song/music video  for this latest 4/20 holiday. 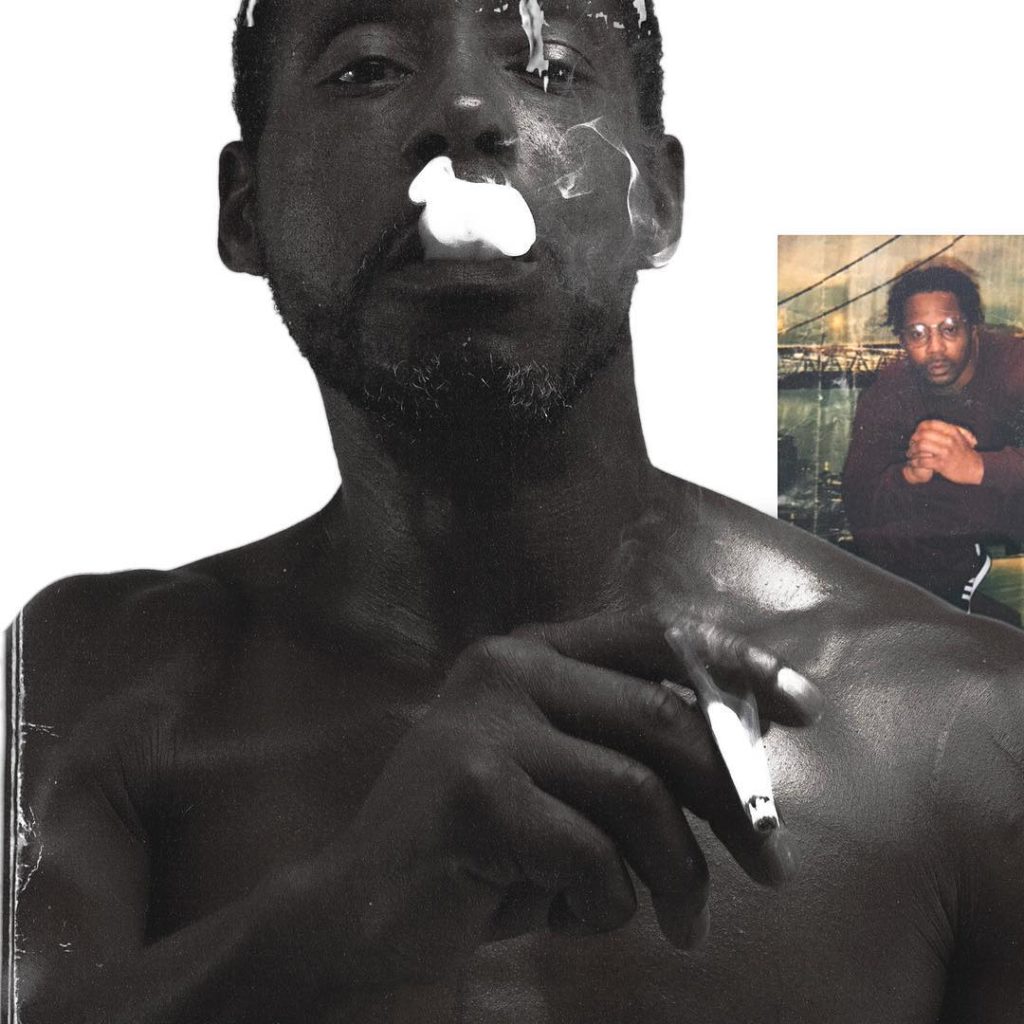