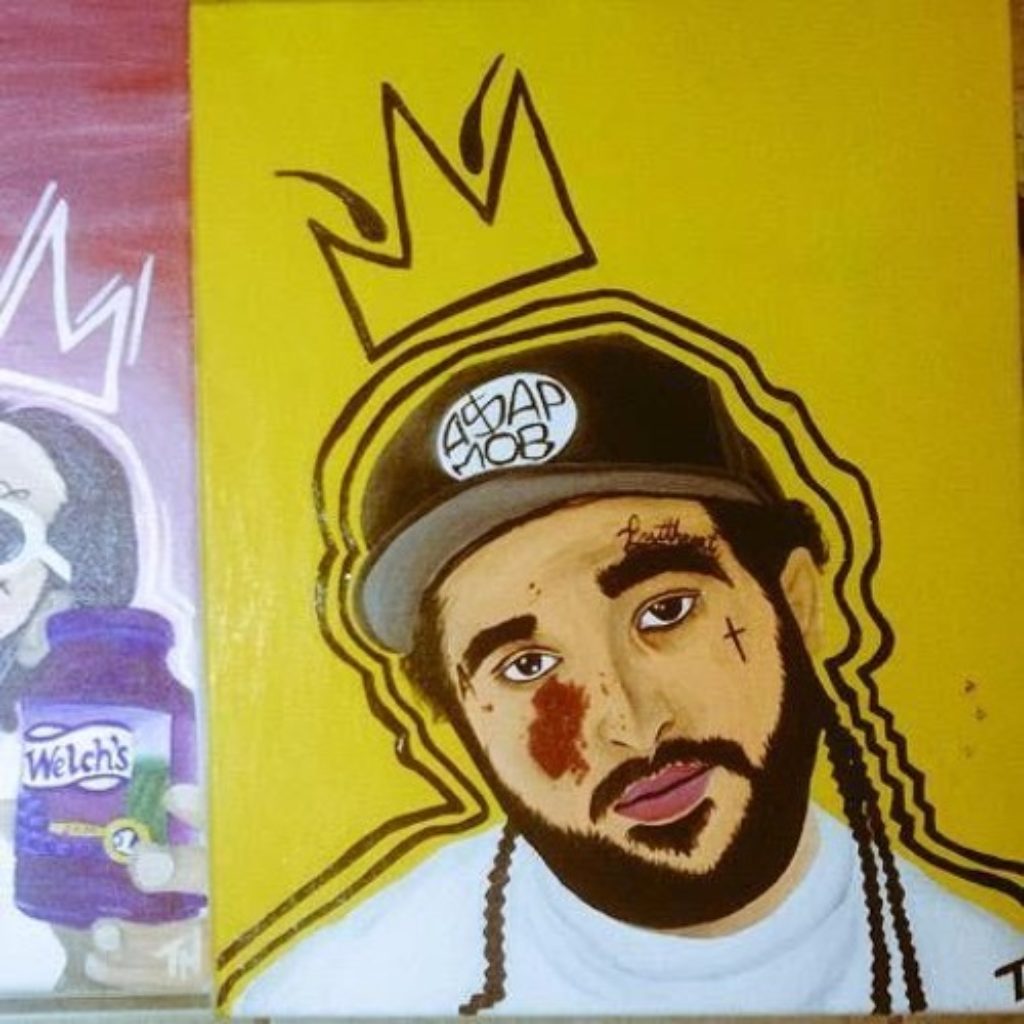 Stream R.I.P. Yams by A$AP Rocky and SpaceGhostPurrp above.

Unmastered but uncut, this new unreleased SpaceGhostPurrp and A$AP Rocky joint is something for the avid hip hop go-er. Rather than a new song, R.I.P. Yams sounds like an old unreleased single that Rocky and Purrp collaborated on before their feud.

The two have collabed on many singles, with SpaceGhostPurrp producing a plethora of Rocky songs. This new hit seems to be a pre rolled track that the two made while on good terms.

In fact, SpaceGhost took shots at A$AP Yams earlier this year. In what is a tribute to Yams, SpaceGhostPurrp seems to give all due respect to the A$AP Mob leader. This can only mean it was a previous record that had yet to hit music fans.

Until we get word on the single, stream RIP Yams by A$AP Rocky and SpaceGhostPurrp above, and stay tuned to get the latest updates about the collaboration.