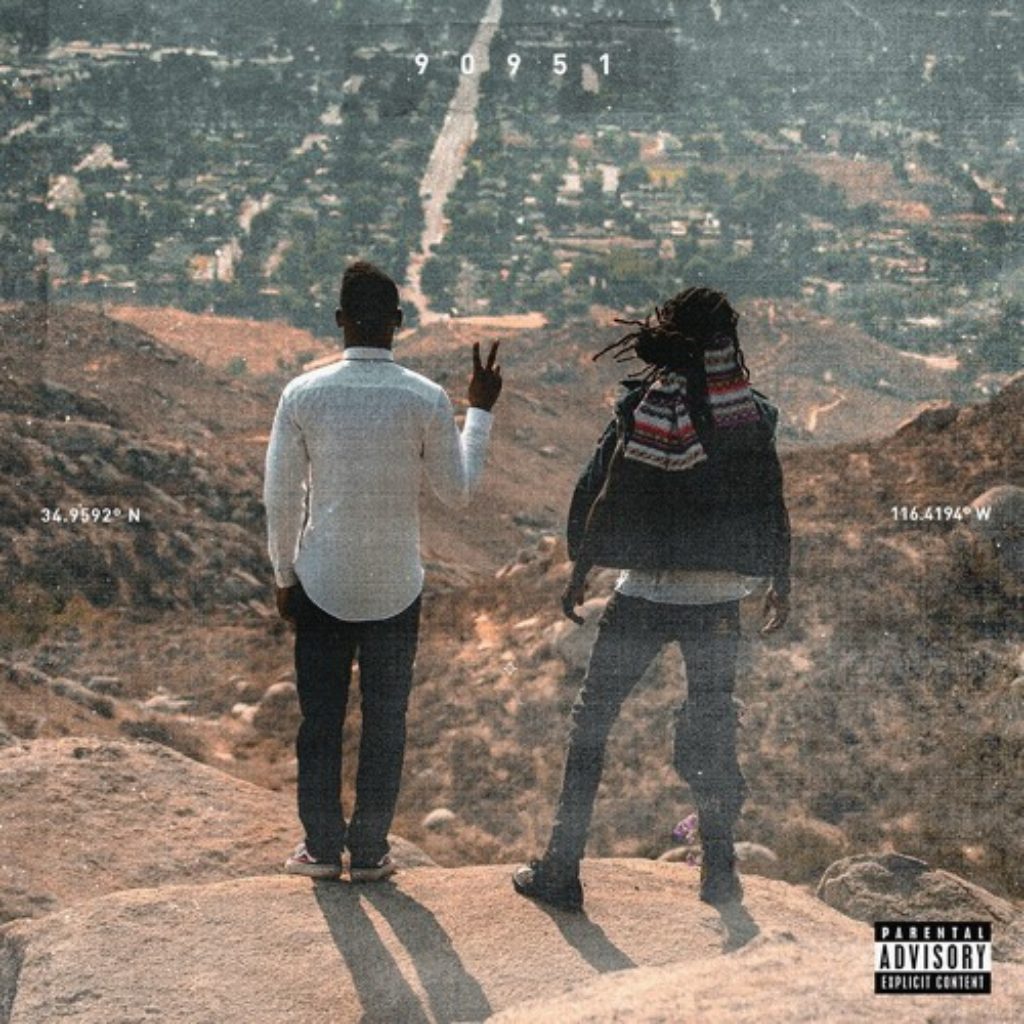 With heavy anticipation for their new album 90951, they drop another single this time with accomplice Hit Boy. Play Action is a deep song with some cool production by Hit Boy. The west coast rappers bring a heavy flow with an “in your face” delivery.

From their previous EP, The Stone Junction EP, the two artists are bringing something new to hip hop. This song is the second single of the new album after “Control Us” released a few days ago.

90951 is set to drop September 23rd, so get ready for some fresh content by the rap duo on some serious production. Until then, stream Play Action by Audio Push above.