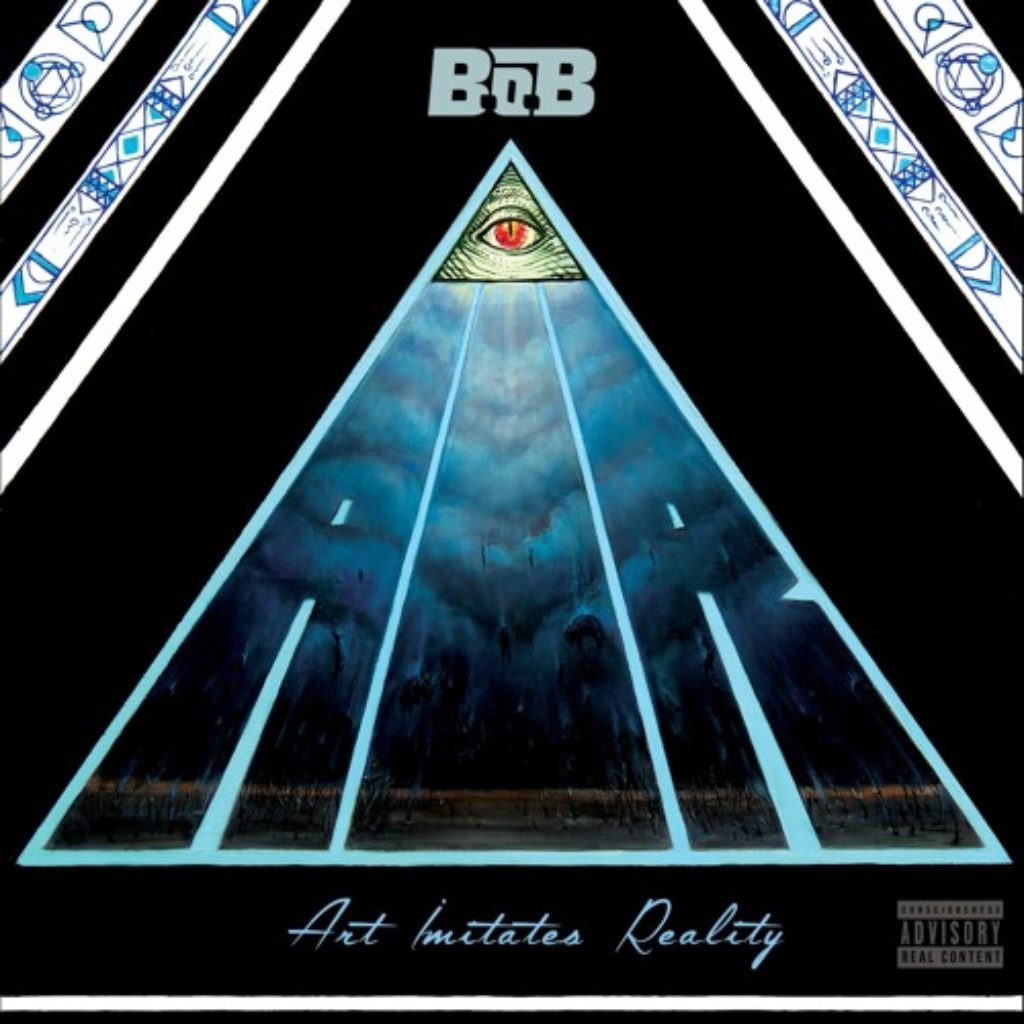 The politically acclaimed rapper is back again with a new “Earthy” themed project. This time he takes the name “A.I.R.” to stand for Art Imitates Reality. His political views on the Earth being flat stirred up a lot of commotion and has clearly been playing a role in his music.

Some have said he is going insane whilst other agree with his outlying views on the world, politics, the country, and secret services. The AIR Mixtape is definitely one of B.o.B’s better projects with a few bangers on the project. B.o.B is known for falling in a hard beat flow which is accommodated by very lyrical points to get his point across to the general public and his fans.

B.o.B is for sure one to drop a TON of projects (4 this year already), so we can expect some more free music from B.o.B in the coming months. Stream AIR by B.o.B above.